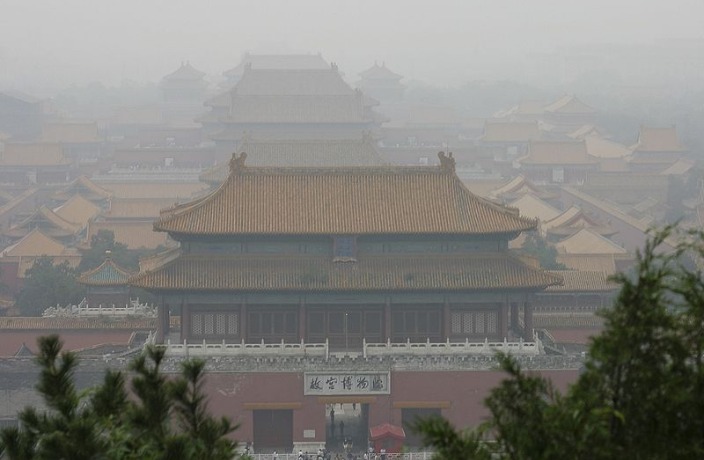 Many regions in Northeast China were hit by toxic thick smog over the weekend, causing the China Meteorological Administration to issue orange air quality alerts in the affected areas, according to South China Morning Post.

The visibility in some areas was down to less than 50 meters, with the heavy smog still lingering on Monday. Hebei, Shandong, Henan, Anhui, Jiangsu and Hubei provinces were among the worst-affected regions.

The orange alert is the second-highest warning in China’s four-tier system. It is issued when the air quality index is expected to exceed 200 for three consecutive days, with one of the days surpassing 300. In China, air pollution levels become particularly high in winter, as more coal and other fossil fuels are burnt during the coldest months of the year.

The alerts issued over the weekend come after China’s recent backtrack on its winter anti-pollution regulations. According to the South China Morning Post report, as the country is experiencing an economic slowdown and the trade war is still in action, this winter’s priorities will be on enhancing growth instead of tackling air pollution.