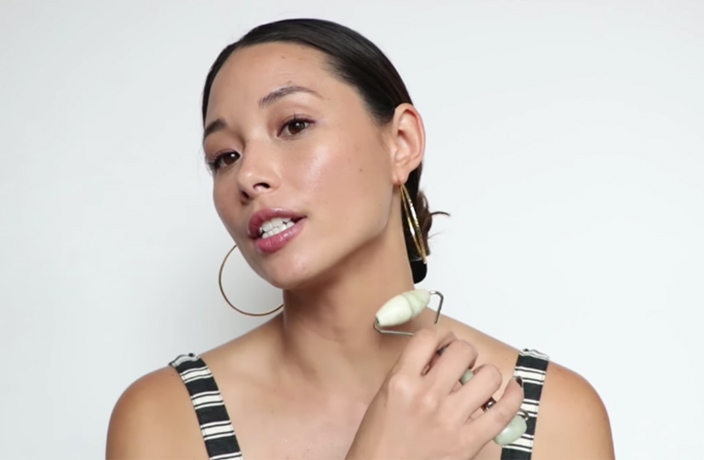 Search “jade roller” on YouTube, and you’ll get nearly 80,000 results. A video called “WHAT IS A JADE ROLLER & HOW TO USE” is at the top of them.

“You might be wondering what a jade roller is,” says American beauty vlogger Marianna Hewitt to her 175,000 viewers. She sits on a purple bed and holds a small green wand. “If you believe in crystals and Chinese medicine and stuff like that, you might like it.”

She walks off camera and returns with her face scrubbed clean of makeup. Then she starts to rub the roller up and down her face. “It’s like giving your face a little massage,” she says. 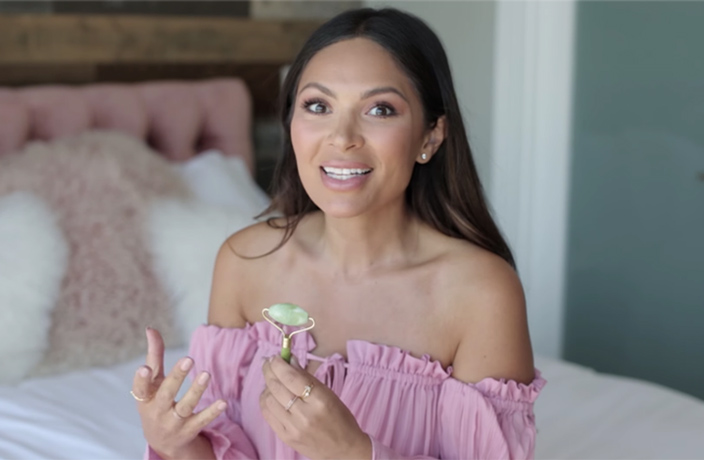 Yushi gunlun, as they’re known in Chinese, are small handheld wands made of jade used to massage one’s face and undereye. They are purported to assist with lymphatic drainage and depuffing of the skin.

The rollers are said to have been invented during the Qing Dynasty. Many claim that Empress Dowager Cixi – who was known for her love of jade – used them herself. Though there’s no proof that it was hers, you can see an elegant jade roller set with gold accents in the Palace Museum’s collection. 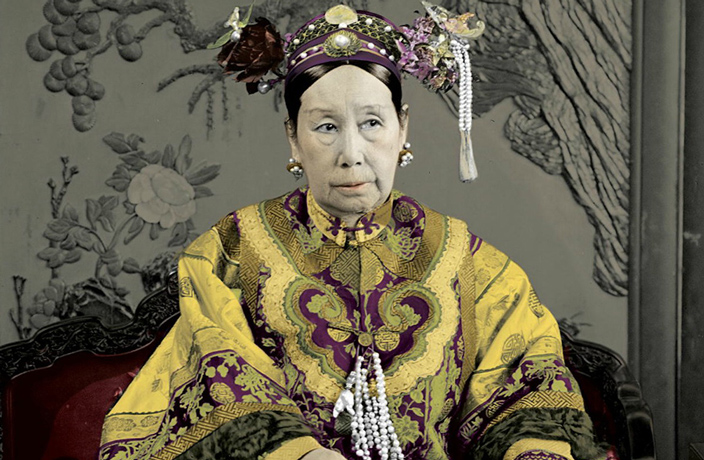 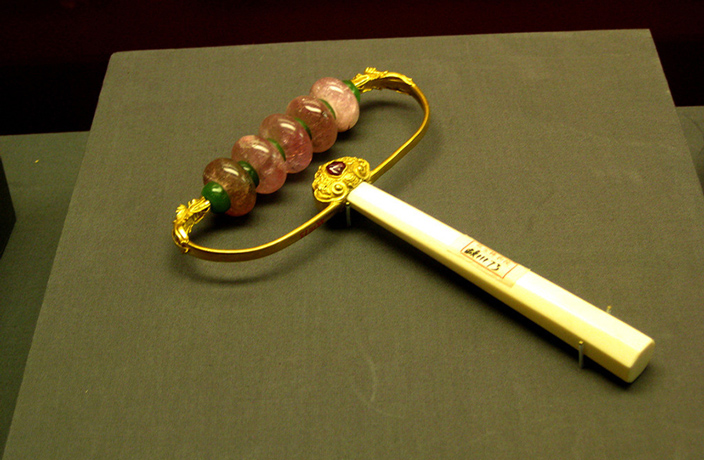 A historical jade roller in the Palace Museum

Jade has held a special place in Chinese culture for centuries. But abroad, jade rollers were practically unknown until 2016. That’s when Vogue published an article whose headline reads: “Meet the Jade Roller: The Chinese Skin-Care Tool That Tightens, Depuffs and More.”

Since then, Google searches for the term “jade roller” have nearly tripled, led by searches originating from wealthier areas of the States like California, New York and Washington, D.C., according to Google Trends.

The sudden popularity abroad is surprising to Beijing residents we speak to.

“That’s quite interesting. I never heard about that,” says Lin, a frequent roller. “I just know that in ancient China, jade rollers were very popular. But I thought more high-tech face gadgets would be popular in foreign countries.”

A woman surnamed Wang speculates: “I guess maybe jade is rare in foreign countries? But in my hometown in Liaoning province, jade is common. We have jade beds and lamps.” 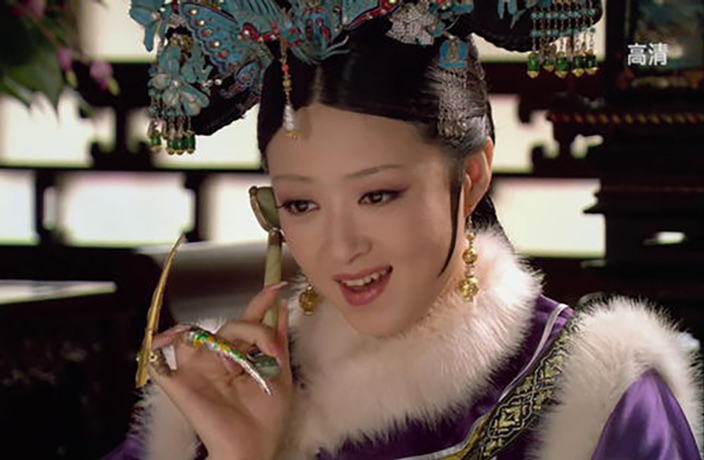 Like Wang, most people in China are ambivalent towards imperial beauty wands. When we originally ask two of our Chinese colleagues how to say ‘jade roller’ in Chinese, they don’t know. It prompts a bout of furious searching online, which largely returns image results of an actress in imperial garb holding one for her role in a historical drama. (“I know what they are,” says our colleague, Iris, “but I think that’s something our grandparents’ generation would have used.”)

Wu, aged 21, echoes this sentiment. “I don’t know much about jade rollers. I’ve never seen anyone use them,” she says, on her Beijing university campus. As for the health benefits of rolling, they remain to be seen. According to US-based beauty blogger Aja Dang, “Jade […] is known to heal and purify your energy field.” And an ELLE article claims they bring “positive chi and muscle relaxation to the face.”

Lin, meanwhile, can’t tell if her roller is having any effect or not. (Though she says “it may be because my jade is not good enough.”)

“I bought one out of curiosity once,” says Wang. “I used it a few times, but I didn’t see any obvious effect. I don’t think using a jade roller to massage your face is any different from using your own hands.”

After all, it’s hard to measure one’s energy field. Perhaps Lu, 21 – a devoted roller – has the right idea.

“I can’t tell whether it is helpful to me or not,” she says. “But using it feels nice.” 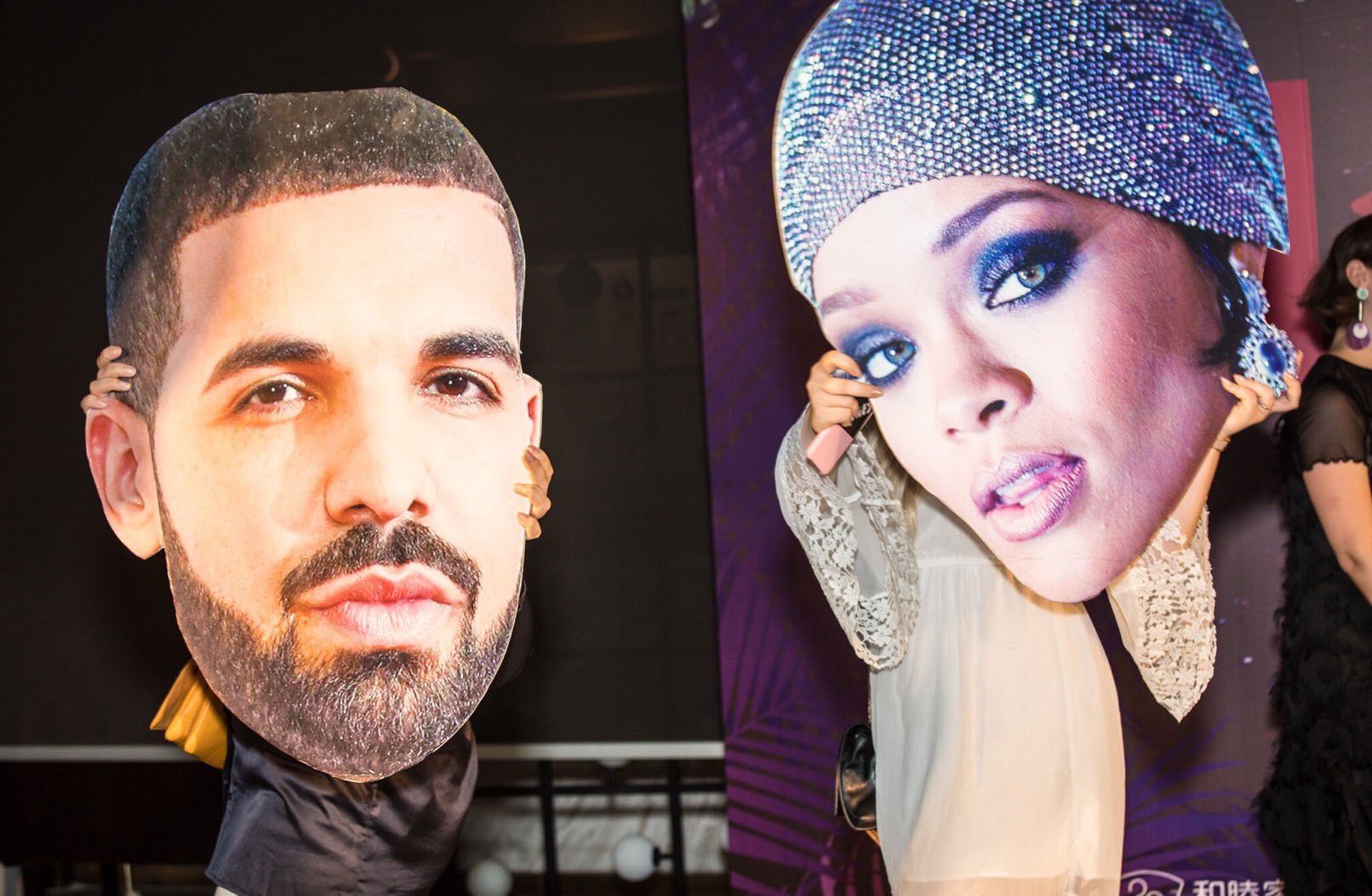 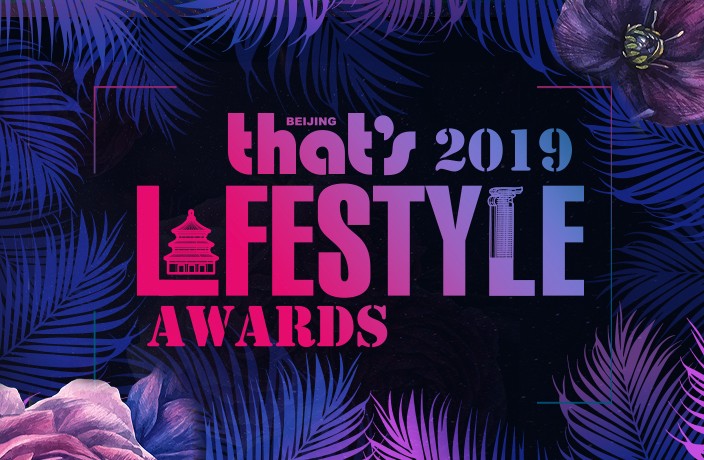 Time to cast your vote for the That's Beijing Lifestyle Awards!

Marie Amiand on the benefits of tea.

Moisturize & Exfoliate Your Skin with These Oatmeal-Based Scrubs

Replenish Your Skin With These Sea Collagen Spheres, On Sale Now

With 9CC's Sea Collagen Spheres, you can now prevent premature skin aging as easy as pie.