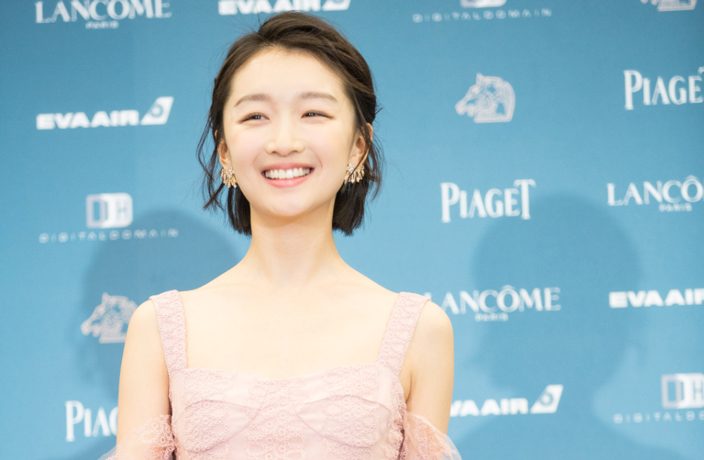 Unlike many actors and actresses who might spend years searching for a breakthrough, Zhou Dongyu got lucky. At the age of 17, she was selected by the famed director Zhang Yimou to star in Under the Hawthorn Tree (2010) despite having no prior acting experience. She played Jingqiu, a high school girl sent to the countryside for reeducation during the Cultural Revolution, who subsequently falls in love with the son of a military general. Zhou won several awards for the role and became a household name overnight. 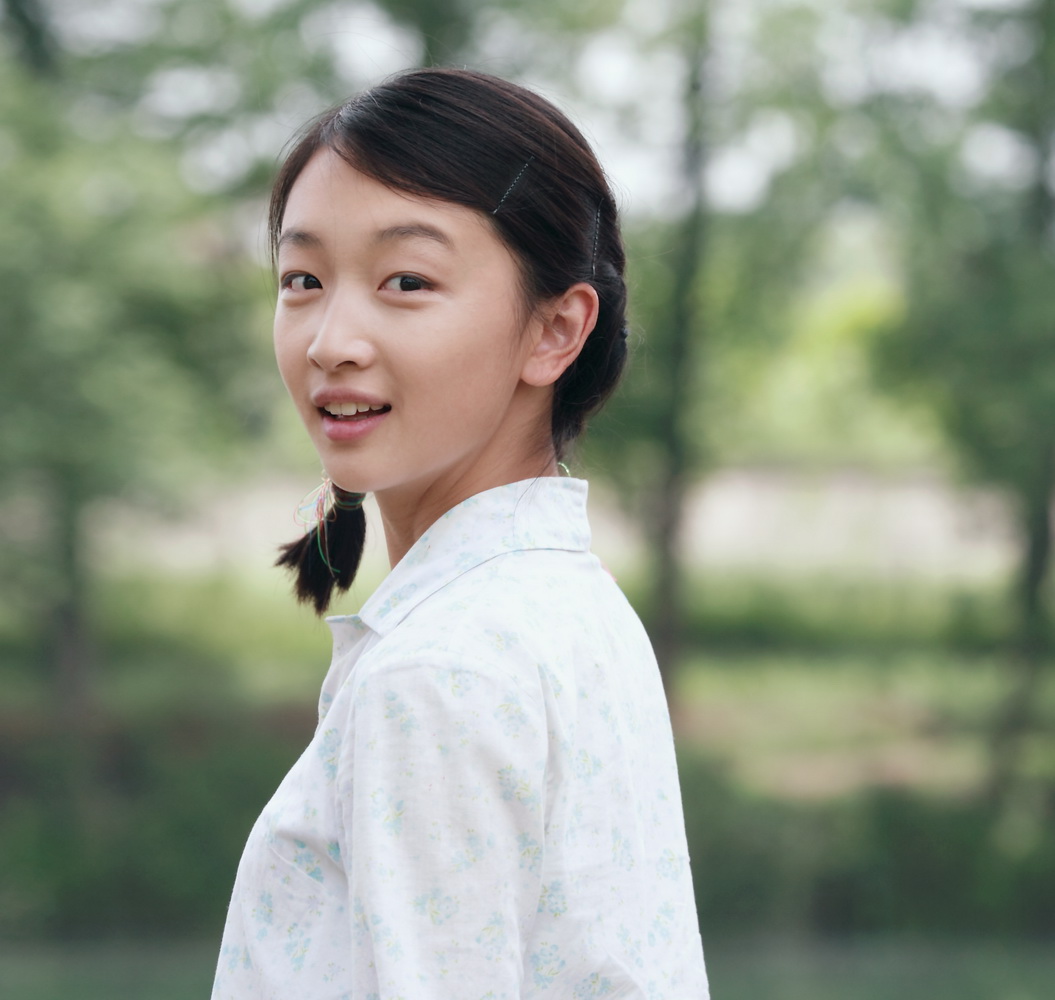 In her early twenties, Zhou had a series of roles that failed to impress Chinese netizens. She remained low-key regarding public criticism, while quietly honing her skills at Beijing Film Academy.

Zhou’s performance in Soul Mate (2016), however, a moving tale of tested friendship and redemption in the midst of a love triangle, was a breakthrough. In portraying the rebellious and freewheeling Ansheng, Zhou broke out of her past cycle of depicting “the innocent sweetheart.” She took home a total of five Best Actress Awards for her role in Soul Mate. Critics and audiences alike praised Zhou’s maturity on-screen as she delivered more complex performances. 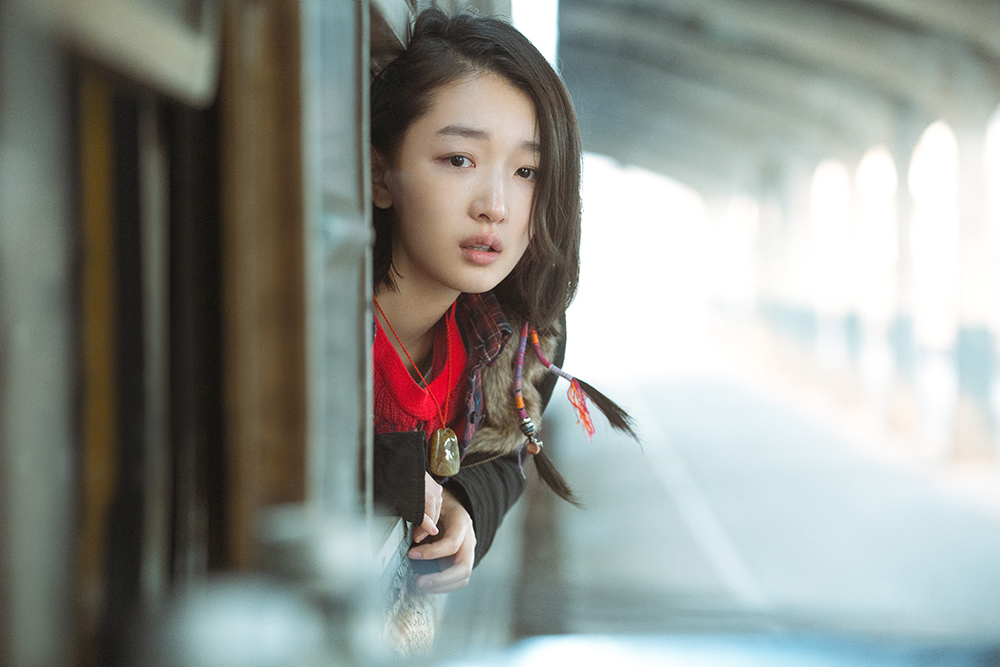 Zhou has since blossomed on China’s silver screen, appearing in over 20 films to date. Her recent works, This Is Not What I Expected (2017) and Us and Them (2018), were instant box office hits. Zhou has attributed her success to landing the right opportunities at the right time, while admitting that she needs to further diversify her role choices in order to reach new heights.

Kind of like: Lily Collins
Famous for: portraying innocent and quirky sweethearts
See her in: Soul Mate (2016)