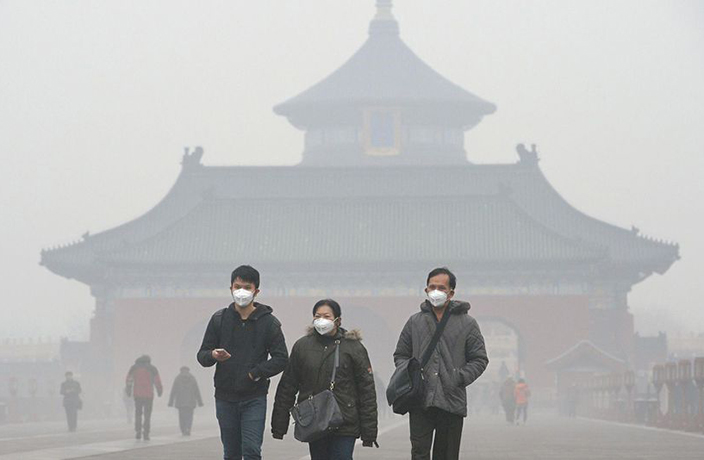 Despite massive efforts to improve Beijing’s pollution problem, the air quality in the capital has actually gotten worse this year. In fact, recent data from the Ministry of Environmental Protection shows that Beijing is one of the most polluted cities in China. (Not that we're surprised!)

The Ministry of Environmental Protection monitored 74 cities last month. The most polluted cities in China were Beijing, Tianjin, Zhengzhou, Taiyuan and six cities in Hebei Province.

In addition, the air quality in Beijing and its surrounding areas showed no improvement during the month of September compared with last year. PM2.5 levels in the Beijing-Tianjin-Hebei area were around 52 micrograms in September, roughly the same as last year.

READ MORE: Winter Pollution in Beijing Expected to Be Worse Than Usual

In sum, the area recorded an average PM2.5 level of 64 micrograms during the first nine months of the year – much higher than anticipated. Because of these new readings, it's seeming less and less likely that the capital will be able to meet its lofty goals to reduce PM2.5 levels to below 60 micrograms per cubic meter by the end of this year.

To make matters worse, the government will turn on its coal-powered central heating in Northern China in just a couple weeks. The winter months are some of the most polluted in Beijing and its surrounding areas. According to the Ministry of Environmental Protection, "unfavorable weather conditions" will likely cause this winter smog season to be worse than usual. 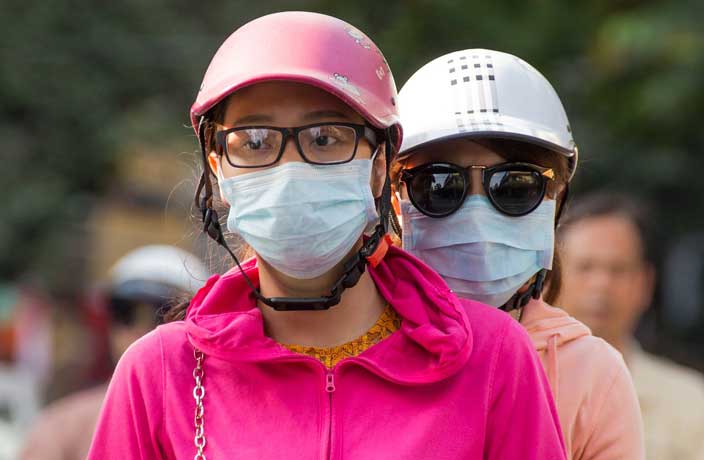