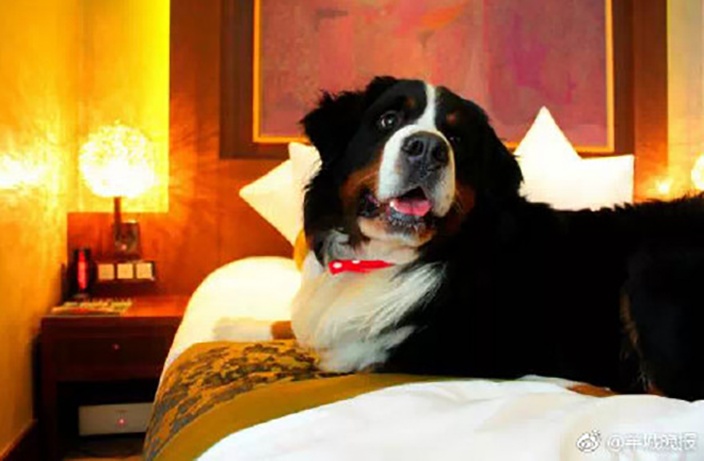 Beijing’s pet owners are nothing if not devoted. They’re willing to fork out tons of money for cute animal outfits and spend big on elaborate pet funerals. But there’s a new craze among the capital’s animal lovers: fancy (and expensive) pet hotels. 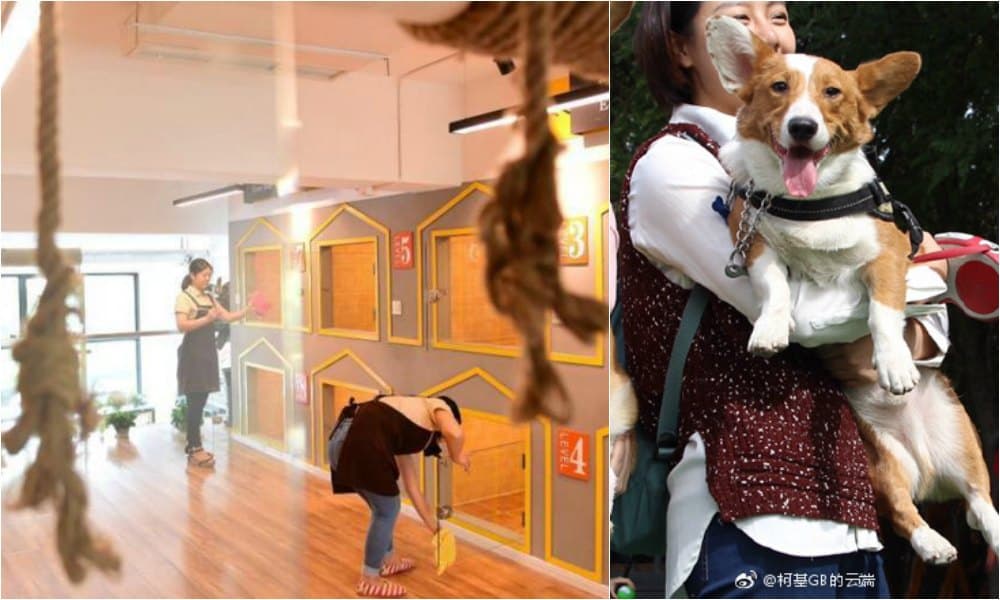 Over the October holiday, many pet owners were willing to pay up to RMB900 (USD136) per night to house their dogs, cats and other creatures in one of the capital’s many pet hotels while they were out of town, What’s On Weibo reports.

Pet hotels in Beijing are so popular that many were fully booked an entire month before the holiday began.

Basically, if you’re looking to give your pet a pampered pet-hotel experience during the holidays, it’s a good idea to book well in advance. But if you’re not willing to pay big for your furry friends there are also many Beijingers who are capitalizing on the trend and opening up pet hotels in their own homes. These usually cost substantially less, around RMB30-50 (USD5-8) per night. 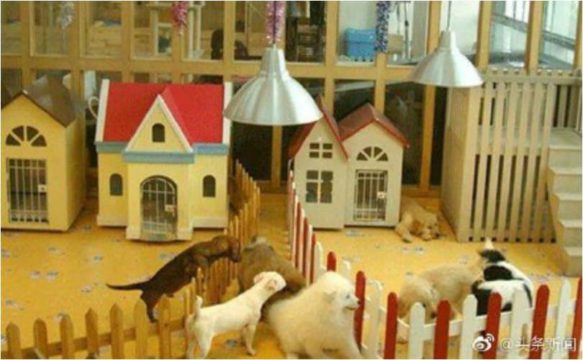 More and more swanky pet hotels are popping up around the city, and they cater to all sorts of animals, from dogs and cats to reptiles and insects. (We’re not kidding… you can actually pay to give your pet spider or lizard a night at a fancy hotel.)

Many Beijing-based pet hotels also offer private rooms for animals, including a personal staffer who will attend to their every need.

Other 5-star caliber pet hotels take things a step further and offer exercise, beauty and bathing facilities. Animals who are housed at these places are also given purified water.

The trend has been hotly debated on social media during recent weeks, with many complaining that Beijing’s pets are living more charmed lives than most human beings.

“Dogs are living a better life than us humans now,” one commenter said. “I can’t even stay at a hotel that is this expensive.”

It’s kinda true. We can’t remember the last time we splurged on a hotel that cost RMB900...

[Images via What’s On Weibo] 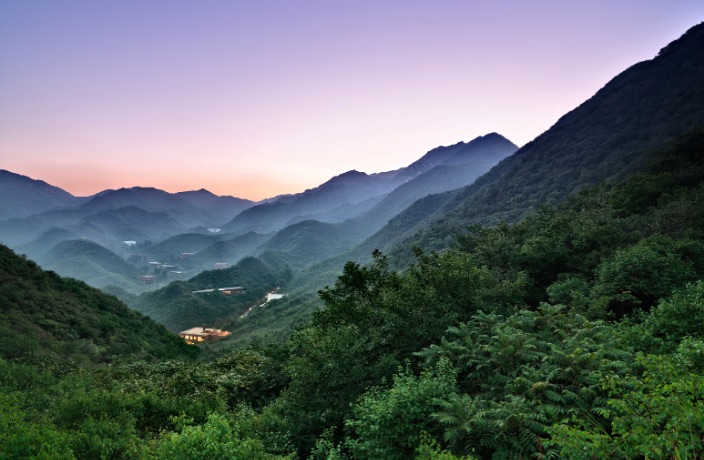 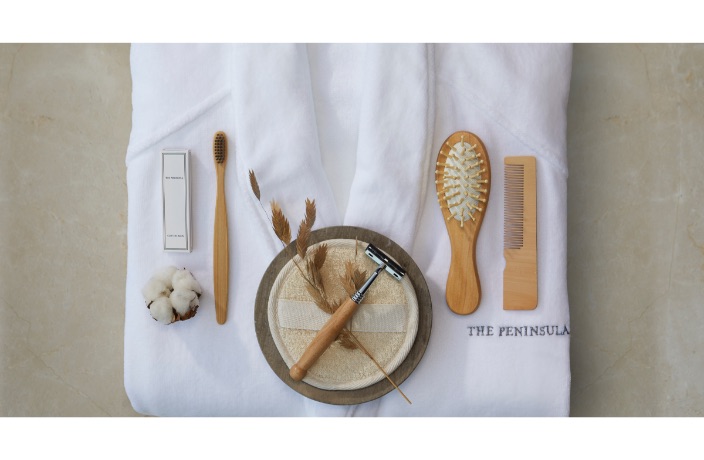 ​The Peninsula Hotels has released a new bespoke line of sustainable bathroom products to be found in each of its branches. Each new product uses natural ingredients and features customized fragrances by local curators. 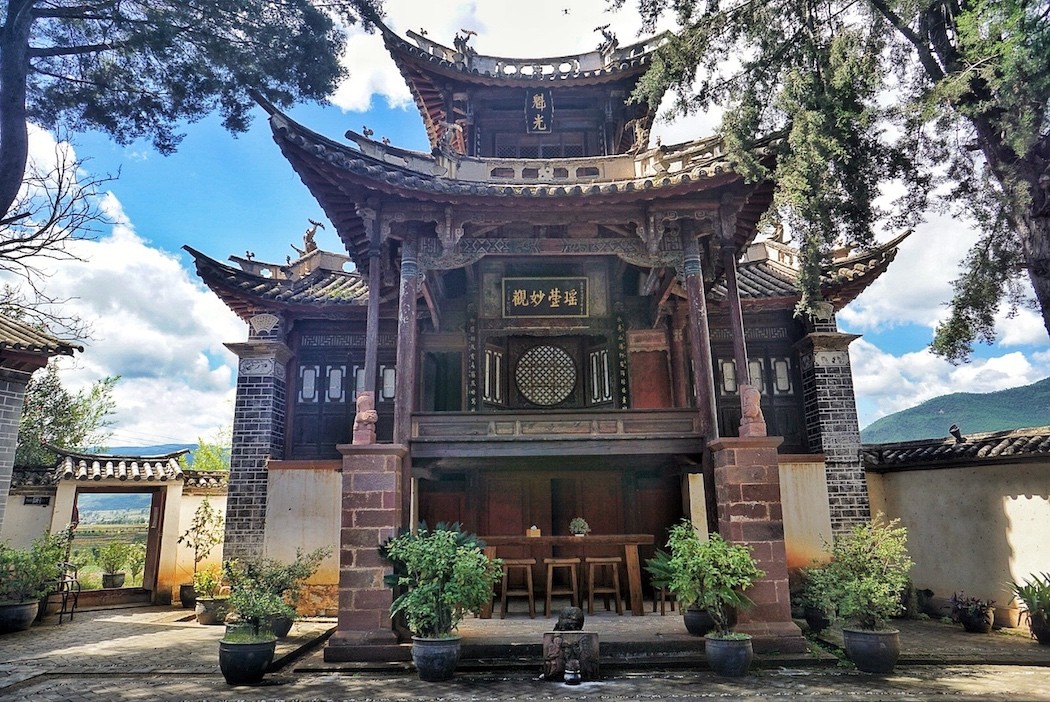 Take in stunning views of Beijing at the newly reopened Rive Gauche, which is now offering both a terrace menu and weekend brunch.