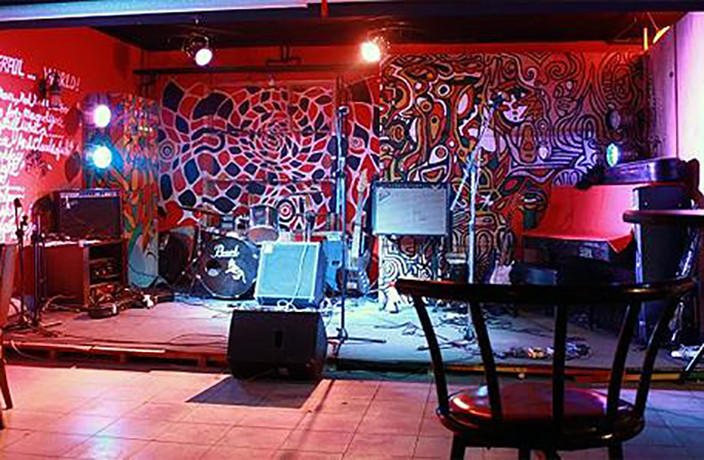 Many expats had gathered at Hot Cat to attend Comedy Club China’s final open mic night before the popular bar gets bricked, amid Beijing’s citywide renovations.

According to Fun Guide, police entered Hot Cat before the show started and blocked off both exits. Bar patrons weren’t allowed to leave until showing police their passport and producing a urine sample. All were let go except one, who was taken to the police station.

“As soon as I saw the police come through I went into the Yunnan restaurant next door and had the most nervous meal of my life,” one expat at the scene, who declined to be named for this story, tells That's.

Many are confused as to why the police would target a bar that’s already on its way out. What we do know is that police often conduct raids in bursts, often around public holidays. A similar raid occurred earlier this week at a club in Shanghai. So don’t be surprised if your neighborhood bar gets a special visit this weekend. 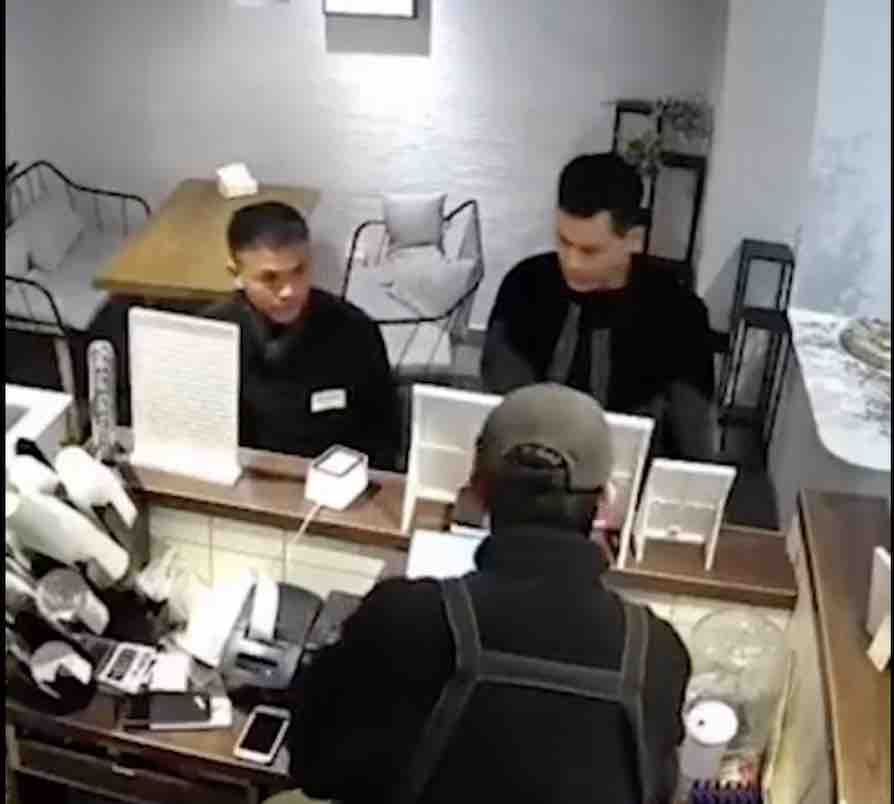 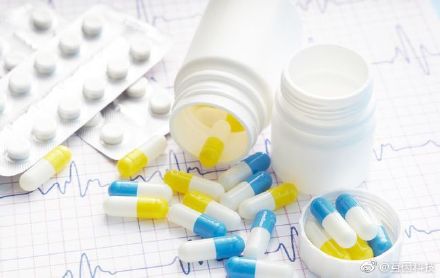 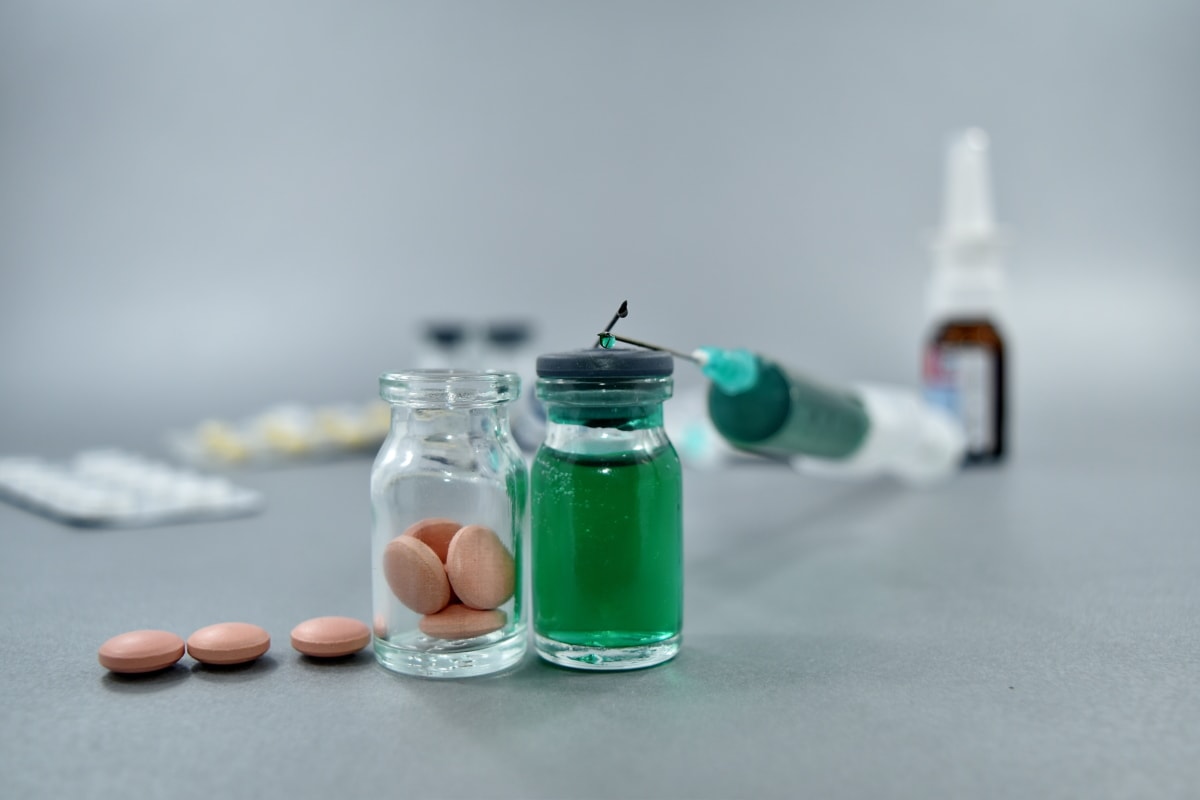