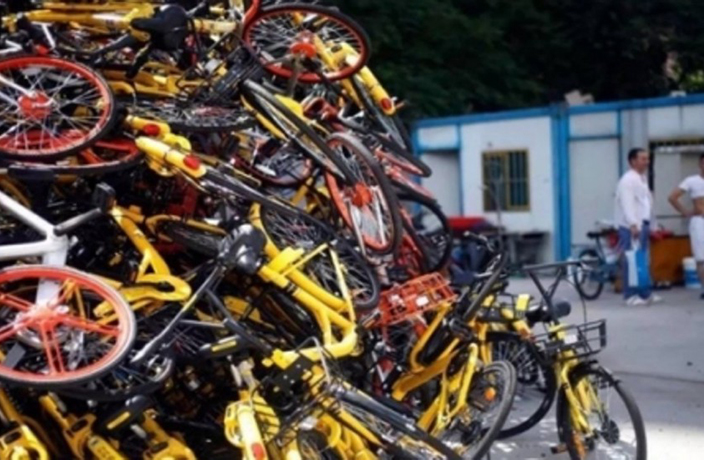 Beijing’s shared bicycles have proved to be a nuisance to many over the past year. But now the issue is becoming even more serious. This week many started complaining that piles of shared bikes are blocking the entrances to some of the capital’s hospitals, which means ambulances are unable to enter or exit.

A pile of “over one hundred” shared bicycles reportedly blocked one of the main entrances of Jishuitan Hospital in Xicheng on Tuesday. It was so out of hand it became dangerous for ambulances to even attempt to enter or exit the hospital using that entrance.

Because of the bikes, ambulances are now forced to use the hospital’s south entrance, which is located off a main road.

“The situation is slightly better there, but even that location is often blocked with parked bicycles,” one hospital warden said. “In emergency situations, people could really die from the delay in reaching the hospital.”

“But there’s no solution, I can’t forbid people to ride shared bikes here,” the warden added. “The most I can do is tell them not to park their bikes haphazardly near the hospital entrance, but people largely ignore me.”

With more 1,500 beds, Jishuitan Hospital is a major general hospital in the capital. Although bicycles aren’t technically allowed to be parked at the hospital’s entrances, many visitors and employees regularly ignore the rules. 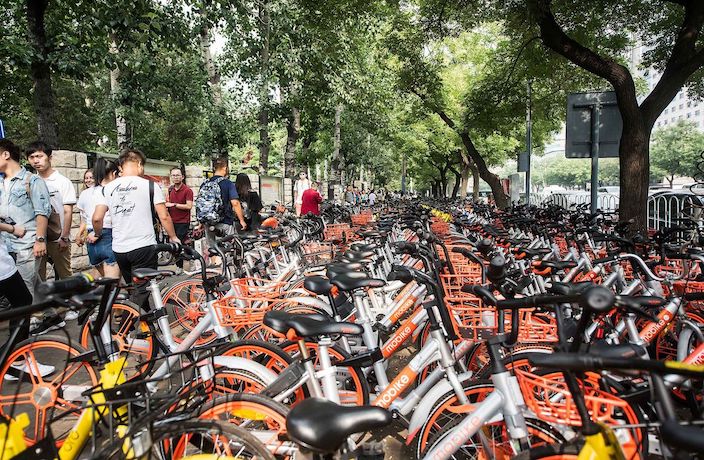 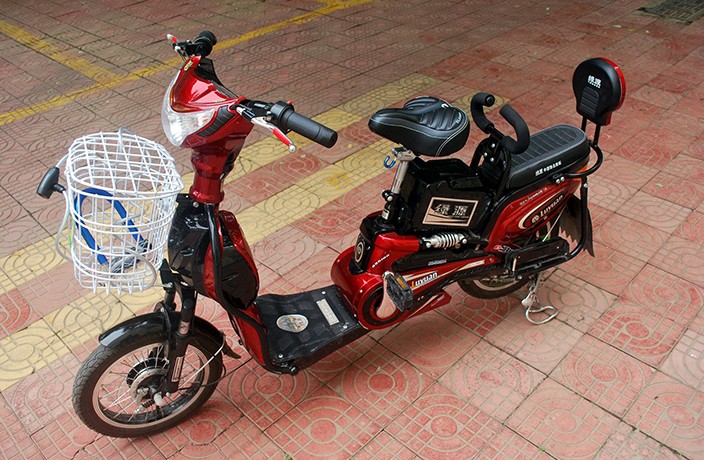 A need for speed... and a license.

Authorities have announced that they will be soon be enforcing stricter regulations on the city's bike mania.