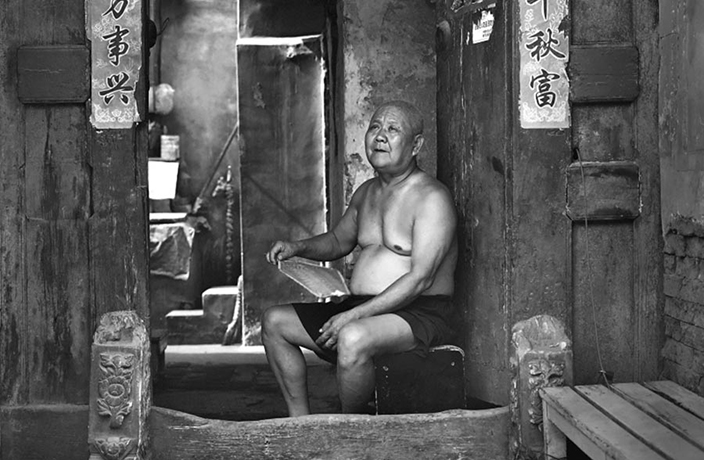 There's no questioning how much we love Beijing's hutongs. They really are the heart and soul of this city. They offer a unique glimpse into what life in China once looked like, which is part of what makes the capital's remaining hutongs so special.

By now we're all aware of the controversial brickings that have once again swept over Beijing. It's clear that things in China's capital can change incredibly quickly.

A recent photo exhibition held at the Museum of Visual Arts in Beijing featured over 100 photos depicting just how much the city's hutongs have changed over the past few decades. The photos were taken by nine local photographers from the late 1980s to 2013. The exhibition was titled Jiebi 2017: Exhibition of Beijing Hutong Photography, which translates to "the other side of my home's wall."

Here are a few of the photos that were on display: 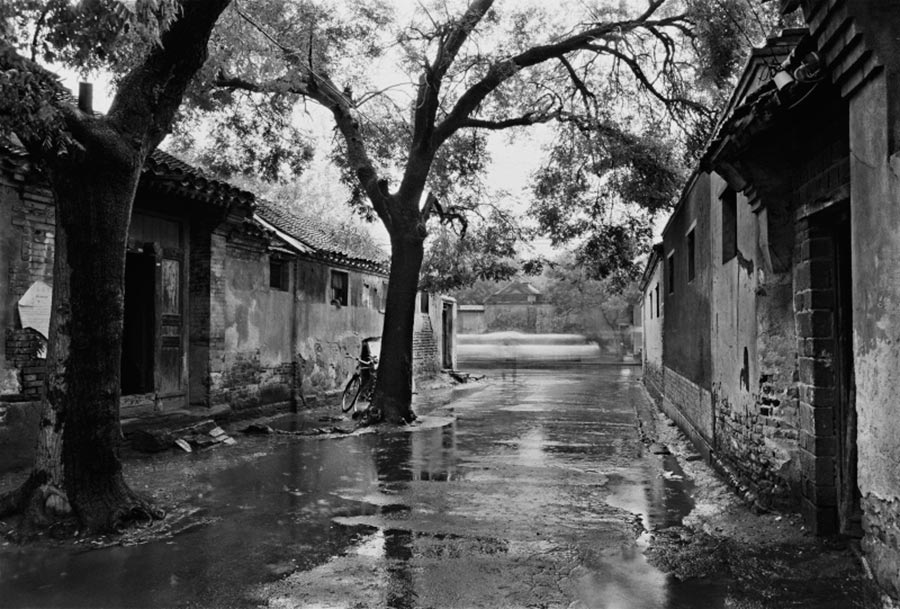 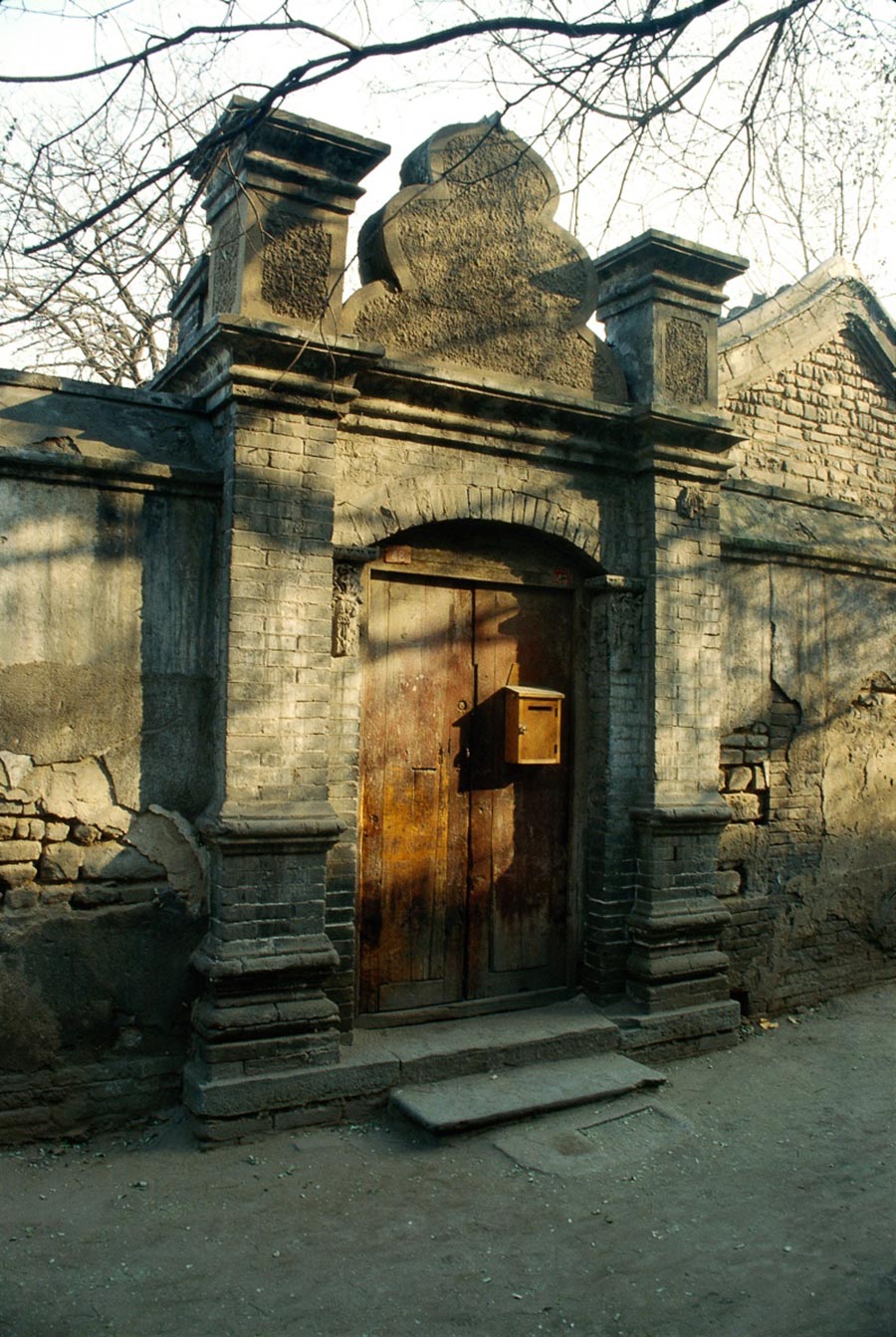 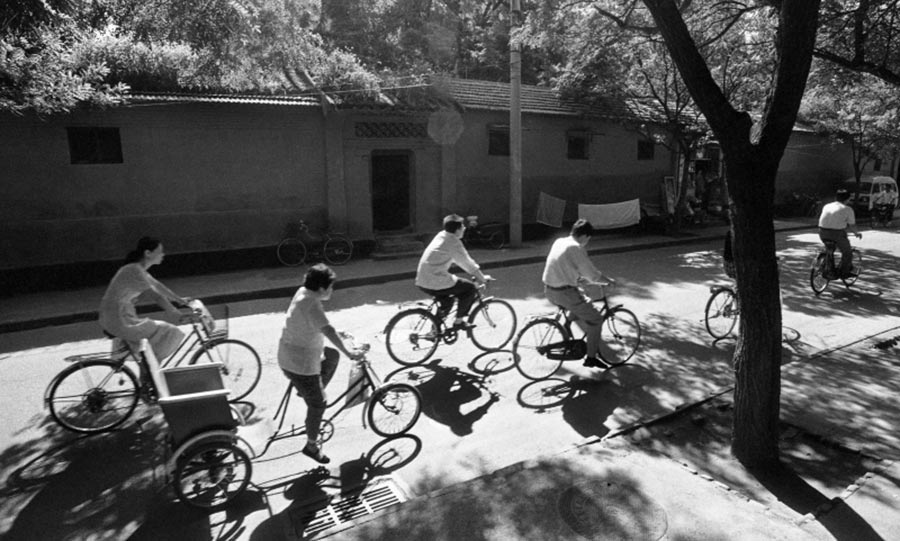 An typical afternoon in 1994 (Photo by Shen Yantai) 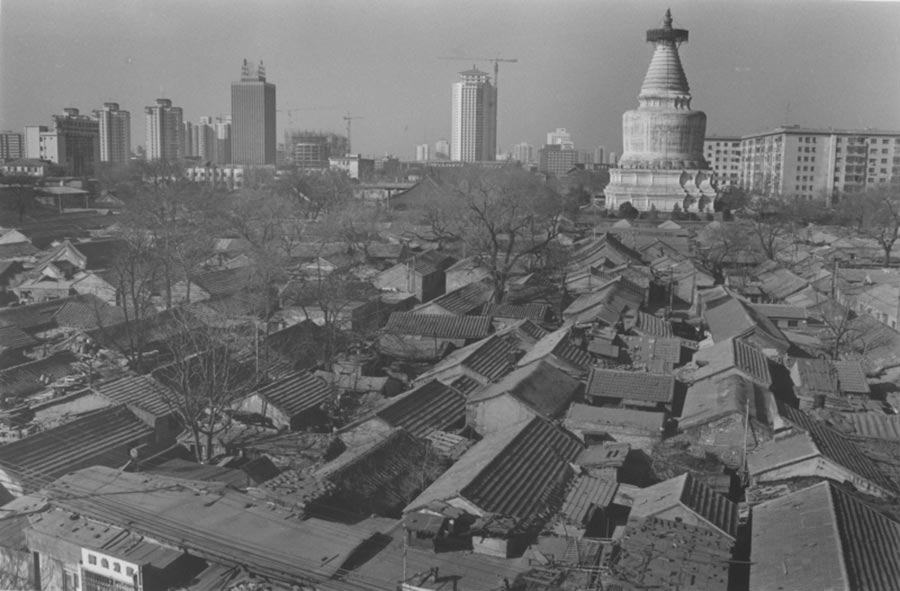 White Pagoda, or Baita temple, in 1994 (Photo by Wang Changqing) 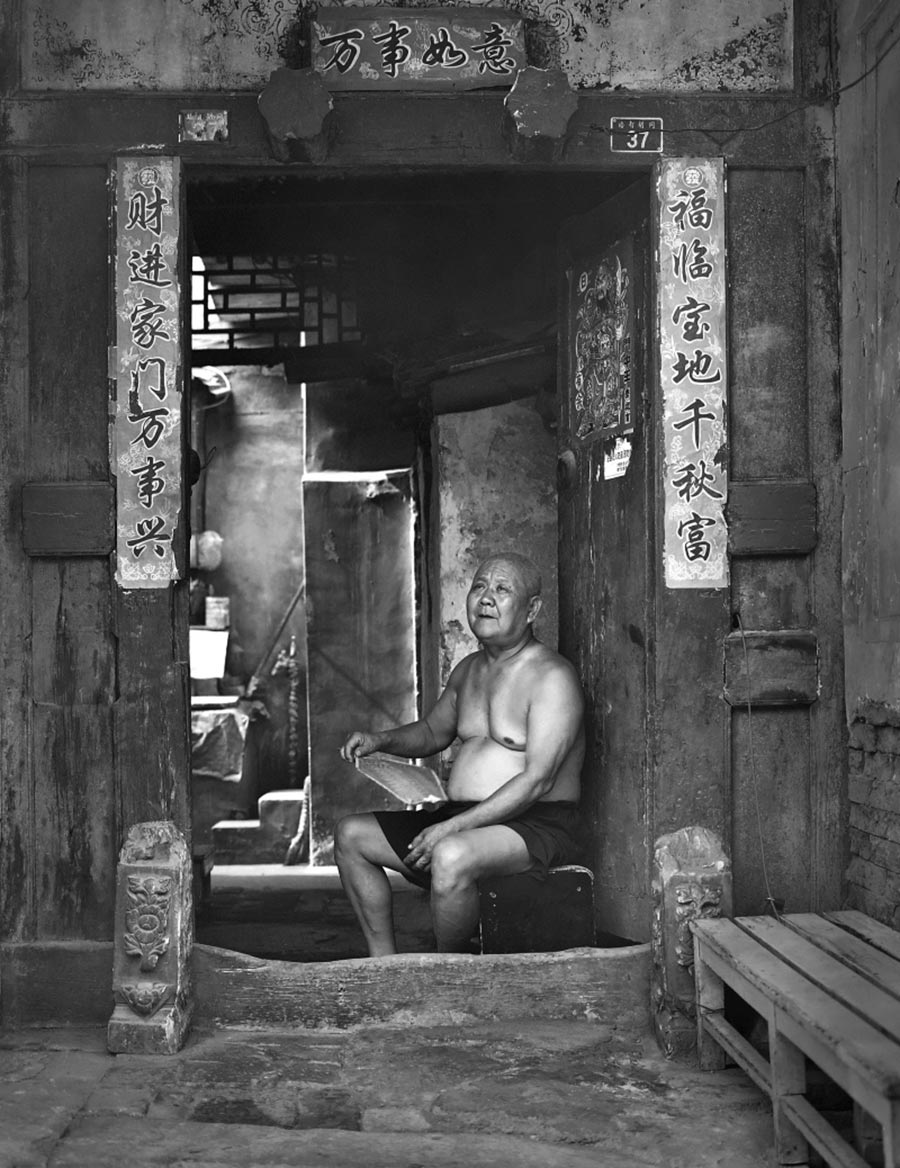 Cooling off in Peizhi hutong in 1996 (Photo by Jia Yong) 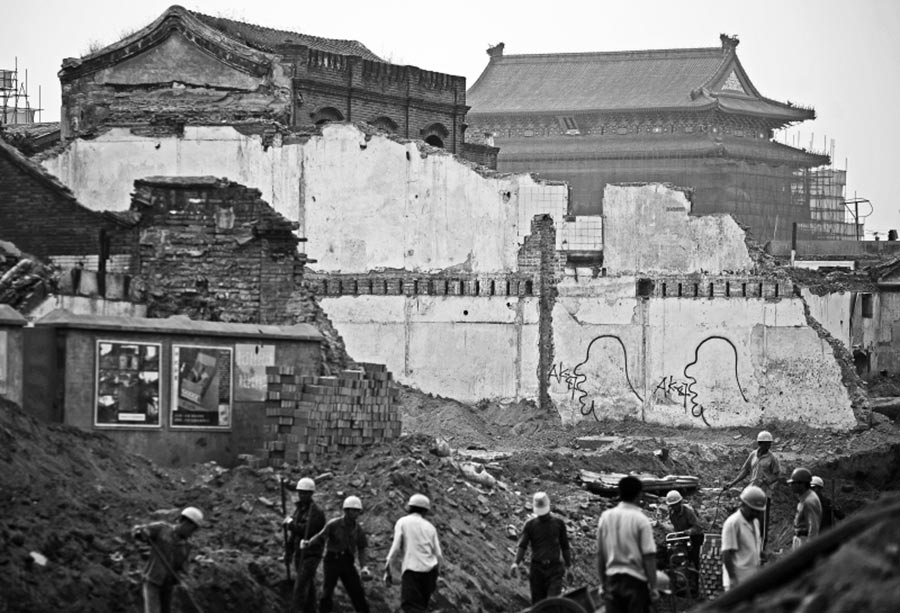 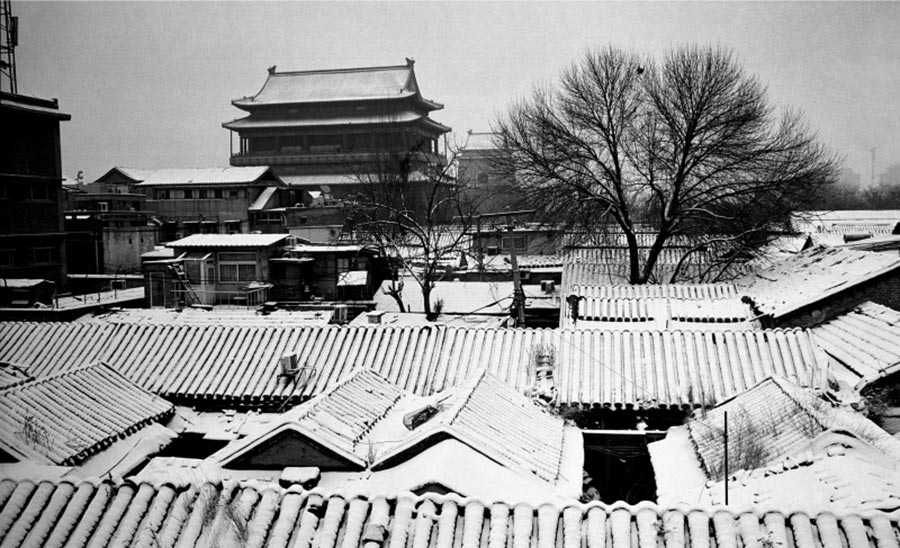 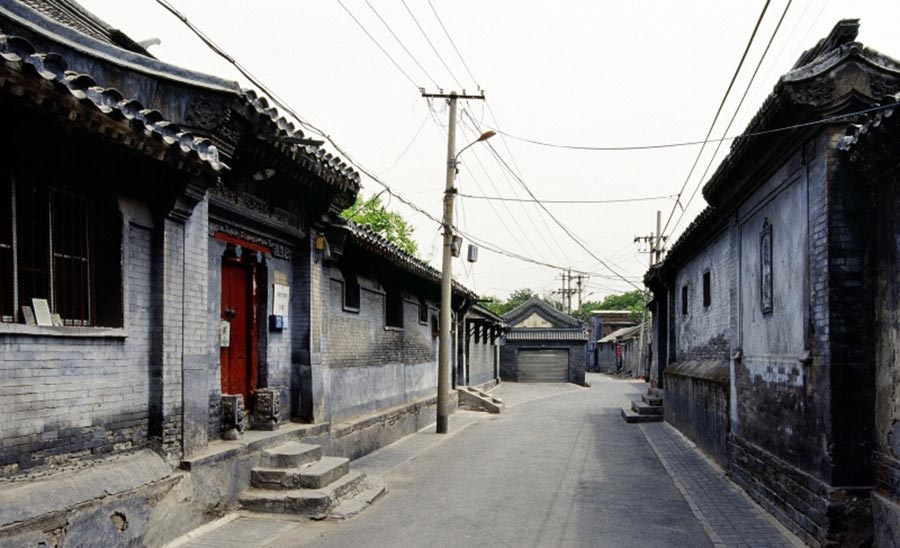 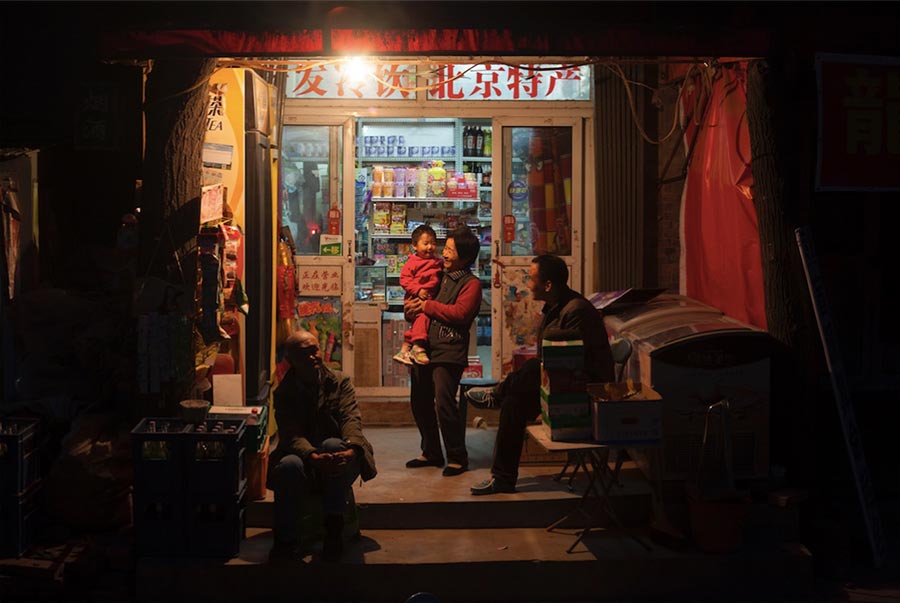