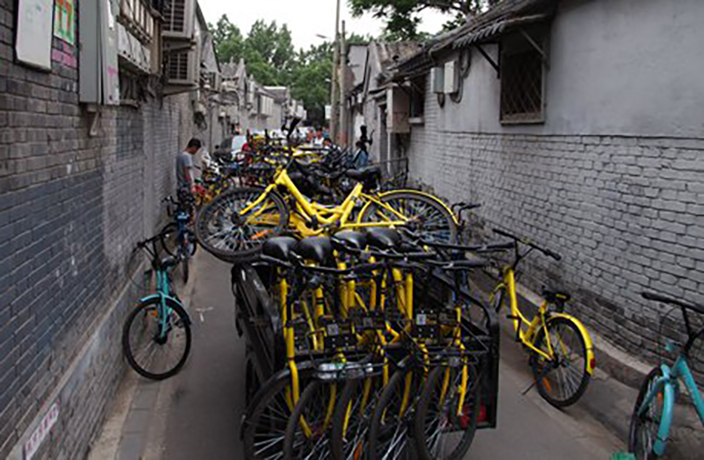 There seems to be no end of photos showing just how out of control Beijing's shared-bike fad has become. Don’t get us wrong. We love Mobike. And Ofo. And some of the others too. But we actually do enjoy walking (and biking!) on the city’s sidewalks without having to climb over a colorful sea of bikes.

And it appears that we’re not alone.

Things got particularly crazy during the Dragon Boat Festival. Because of the sheer number of tourists who visited Beijing during the long holiday weekend, the number of shared bikes being dumped around the city caused a headache for many hutong dwellers.

The hutongs near the popular Shichahai Lake were unsurprisingly completely flooded with bikes throughout the holiday. 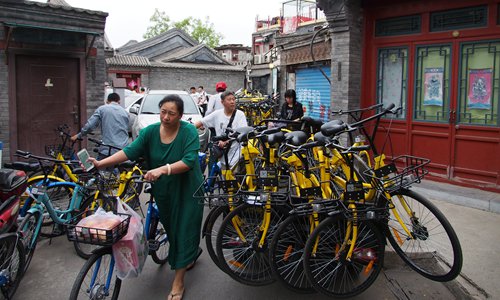 And because of the vast numbers of people who traveled by train, there were piles upon piles of bikes clogging up the hutongs near the Beijing East Railway Station, Global Times reports. Taxi drivers even had to get out of their cars and toss the bikes in piles just to pass through the area.

"Many people rode to the station, but only a small number of people arriving in Beijing rode those bikes away," a witness, surnamed Teng, said. "[It] caused the blockage." 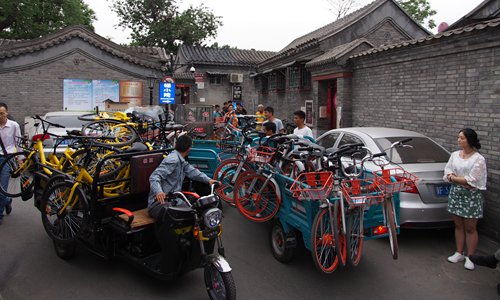 One hutong alleyway that was particularly impacted only measures four meters wide, so the mounds of bikes made things particularly frustrating. 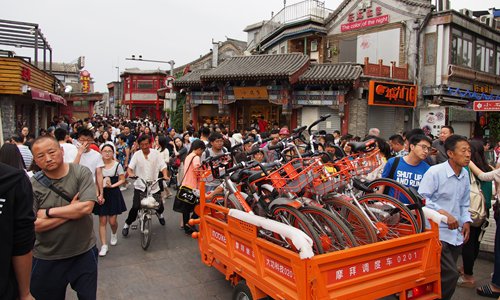 The bikes were eventually hauled away, but residents and tourists alike were not happy with the inconvenience. 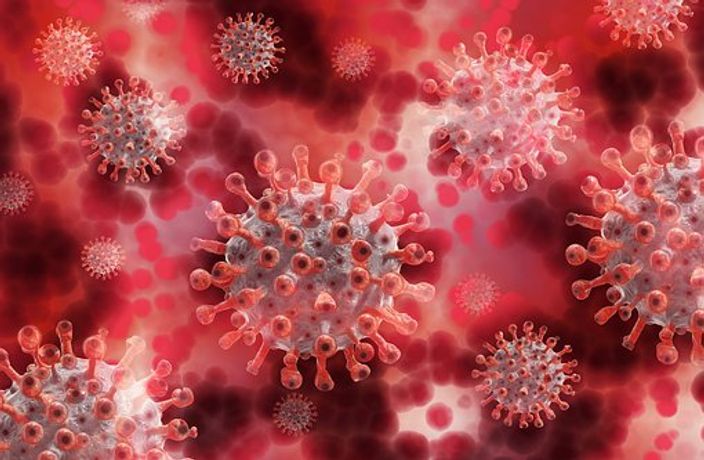