Tilanqiao Prison in Hongkou district is Shanghai’s only downtown jail, and the only prison based in a major Chinese city. With a history stretching back over a century, it was once the largest prison in the world, featuring in many films, while its tough reputation led to it being known as the Alcatraz of the Orient.

Prior to 1900, criminals in Shanghai’s European Concessions were either held in ad hoc prisons within their consulates, turned over to the Chinese authorities or returned to their country. But in 1901 the Shanghai Municipal Council were presented a plan for a modern-style construction based on Singaporean designs, with grill-doors and multi-leveled walkways. Construction began at 117 Ward Road (now Changyang Lu) immediately, with the first prisoners beginning their sentence on May 18, 1903. 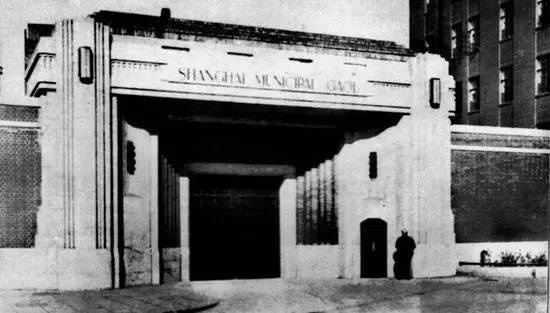 Originally comprising 450 cells across two four-storey blocks, the prison was expanded after the 1911 Xinhai Revolution, when the previously Chinese-run courts of the Settlement were abandoned by the Qing government and occupied by the Shanghai Municipal Police. Further extensions began in 1916 and continued until 1935, when the prison reached a grand total of some 70,000 square meters (17 acre), including six prison blocks, a juvenile block, a hospital, an administration block, workshops, a kitchen and laundry block, and an execution chamber, all surrounded by a thick, five-meter tall wall with guard-towers.

The execution chamber was considered unique in Asia in that it carried out death by hanging, with the body dropping through a trapdoor directly into the prison hospital's morgue. Over the years, specialist rooms were added to the prison, including 'isolation rooms' with rubber walls and a secure area for regrouping in event of a riot.

The prison population was a mix of Chinese and Europeans males found guilty by the Settlement's consular courts. Chinese women convicts were sent here between 1904 and 1906, after which they were sent elsewhere. European women continued to be housed in a Foreign Women's Block until 1922. In 1925, the decision was made to no longer imprison Western convicts at Ward Road and instead send them to Amoy Road Gaol. Therefore, between 1925 and 1930 Ward Road Gaol became a prison predominantly housing Chinese prisoners, controlled and run by a predominantly British and Sikh staff. In 1930, Chiang Kai-shek’s Kuomintang government negotiated for all male prisoners, Western or Chinese, to be sent to Ward Road Gaol and for it to be run as close to Chinese guidelines as possible. This was agreed in theory, though the British staff were unwilling to enforce Chinese discipline on the prisoners, which was even harsher than the prison's own rough justice.

Conditions inside Ward Road Gaol were considered to be some of the harshest in the world. Silence was enforced at all times, overcrowding was rife, and in 1934 there were only 2,925 cells between its 6,000 inmates. Tuberculosis was found in nearly 65 percent of long-term prisoners, while violence and discipline were enforced by use of long batons.

The majority of warders were Indian Sikhs who were despised by the Chinese prisoners, and any guard could use their baton to strike a prisoner who approached them without being granted permission. Western prisoners were better cared for, being given lighter duties, separate cells and better uniforms, but after 1930 they too were brought under the same discipline system. 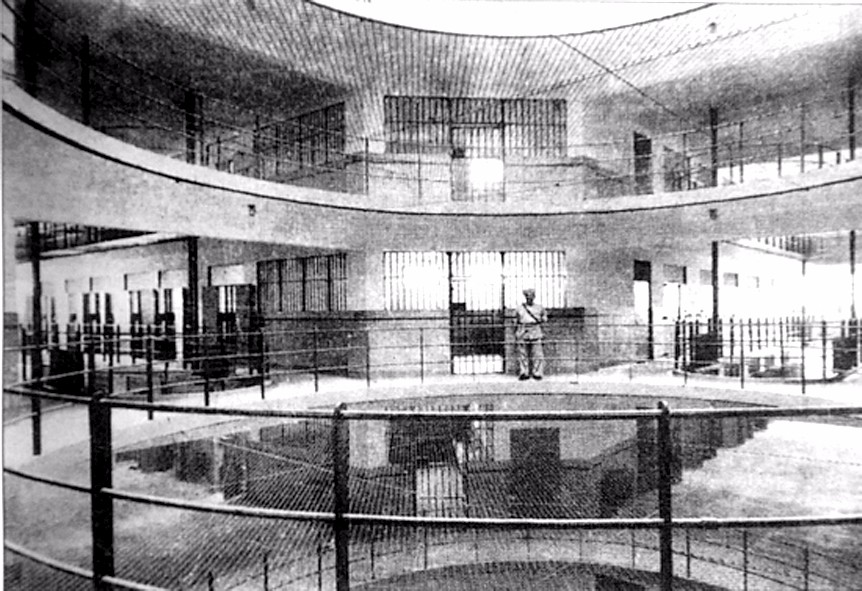 After the Imperial Japanese Army seized the International Settlement in 1941, the prison kept many of its Sikh and European guards, but this changed when it was turned over to Wang Jingwei Government in 1943. The prison was renamed Tilanqiao Prison after the district of Hongkou it was sited in, and was used as a prison for Chinese dissidents against the Nanjing government, western prisoners of war, and some European civilians. Many prisoners were taken from the prison by the Japanese as forced labor.

In 1945, the Axis Powers surrendered and the newly-minted Tilanqiao Prison was brought under the control of Chiang Kai-shek’s Kuomintang government, who used the prison to detain several hundred Japanese war criminals and a number of Chinese who had been part Wang Jingwei's government. In 1947, the first trials of these criminals were held, with thirteen of the prisoners being executed inside the prison’s walls. 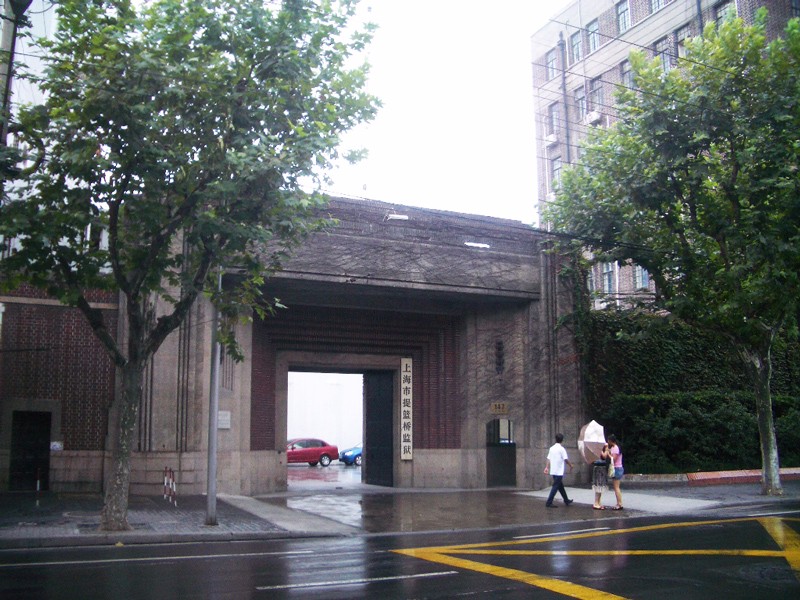 With the victory of the Communists in the Chinese Civil War in 1949, the prison was brought under the control of the Municipal Military Control Commission and renamed the Shanghai People's Prison. In 1951, it was turned over to the civil Public Security Bureau and renamed Shanghai Prison. It continued under this name until 1995 when it regained its current name.