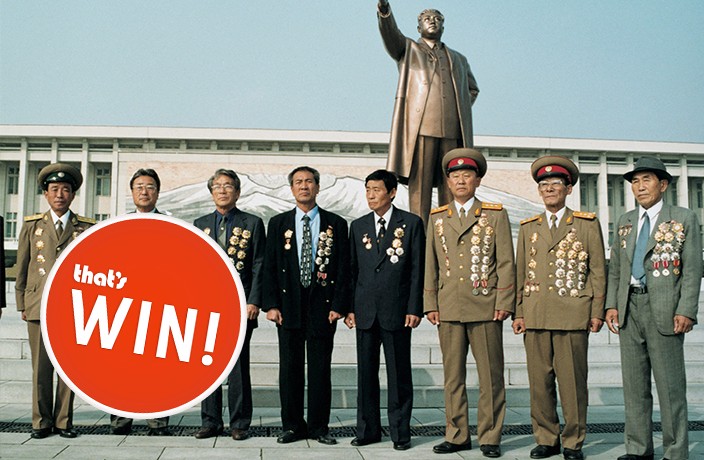 Something unexpected happened during the 1966 FIFA World Cup. The North Korea national football team shocked the world when they beat tournament favorite Italy and became the first Asian team to ever reach the quarter finals. Then they returned to North Korea and vanished from the spotlight. Nearly 40 years after the match, two English filmmakers ventured to Pyongyang in search of members of the North Korean team. Their award-winning documentary film The Game of Their Lives tells the story of how the underdogs managed to surprise the world and offers a rare glimpse into life in North Korea.

To commemorate the 50th anniversary of the remarkable match, Koryo Tours is hosting a screening of the documentary at The Bookworm on Tuesday July 19 at 7.30pm. Koryo Tours’ General Manager Simon Cockerell will also be there to explain how the film was made and give some insight on the players’ lives after the movie was made. He’ll also answer questions about the film and travel to North Korea.

We have four tickets to give away to see Koryo Tours' screening of The Game of Their Lives at The Bookworm on July 19. For your chance to win, sign up for That's Beijing's weekly newsletter and keep an eye out for the giveaway details which will be sent out on Wednesday, July 13. Not already a subscriber? You can sign up for it by clicking right here. 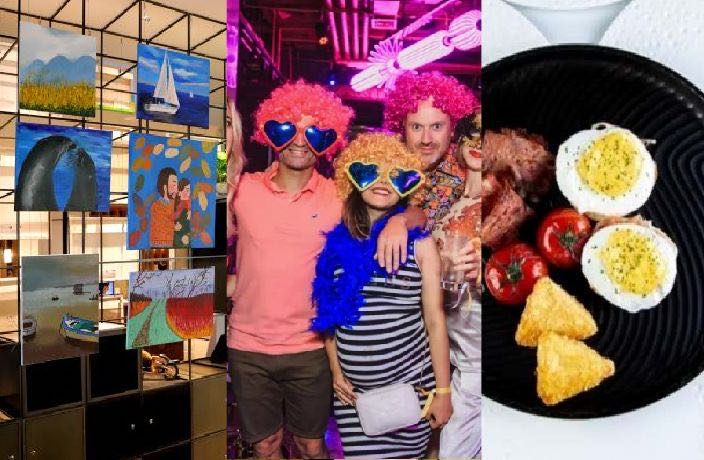 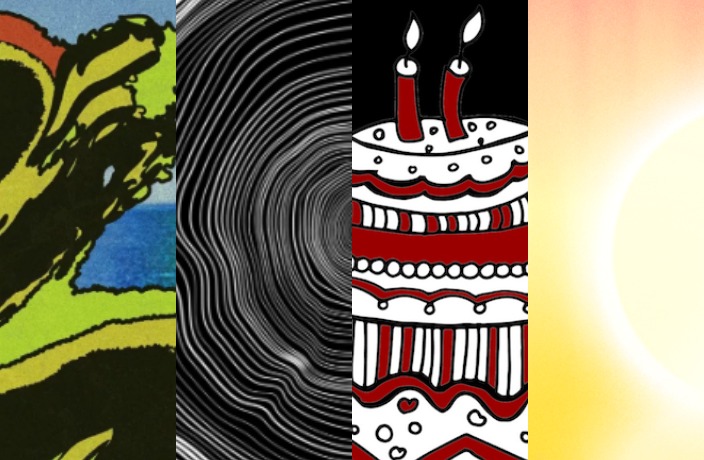