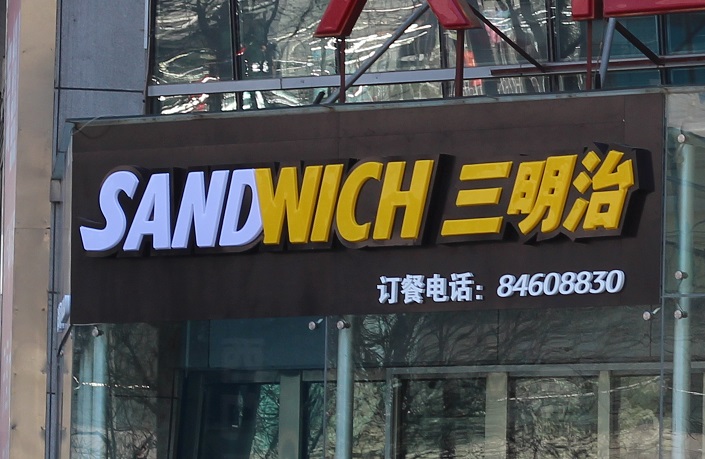 Call us crazy, but when a new restaurant smells like Subway and looks like Subway, we presume it's a Subway.

Turns out we're wrong. Allow us to introduce Sandwich, a Subway copycat a mere five-minutes’ walk away from an actual Subway. (Said Subway, incidentally, is just above the subway. Tip for reading the rest of this post: Pay attention to capitalization.)

Sandwich is so convincingly Subway-like that one of our members of staff actually ate there without realizing it wasn’t a Subway. And we don’t blame him – Sandwich is accurate, from the triangular slices of rubbery cheese to Subway’s signature scent wafting just outside. 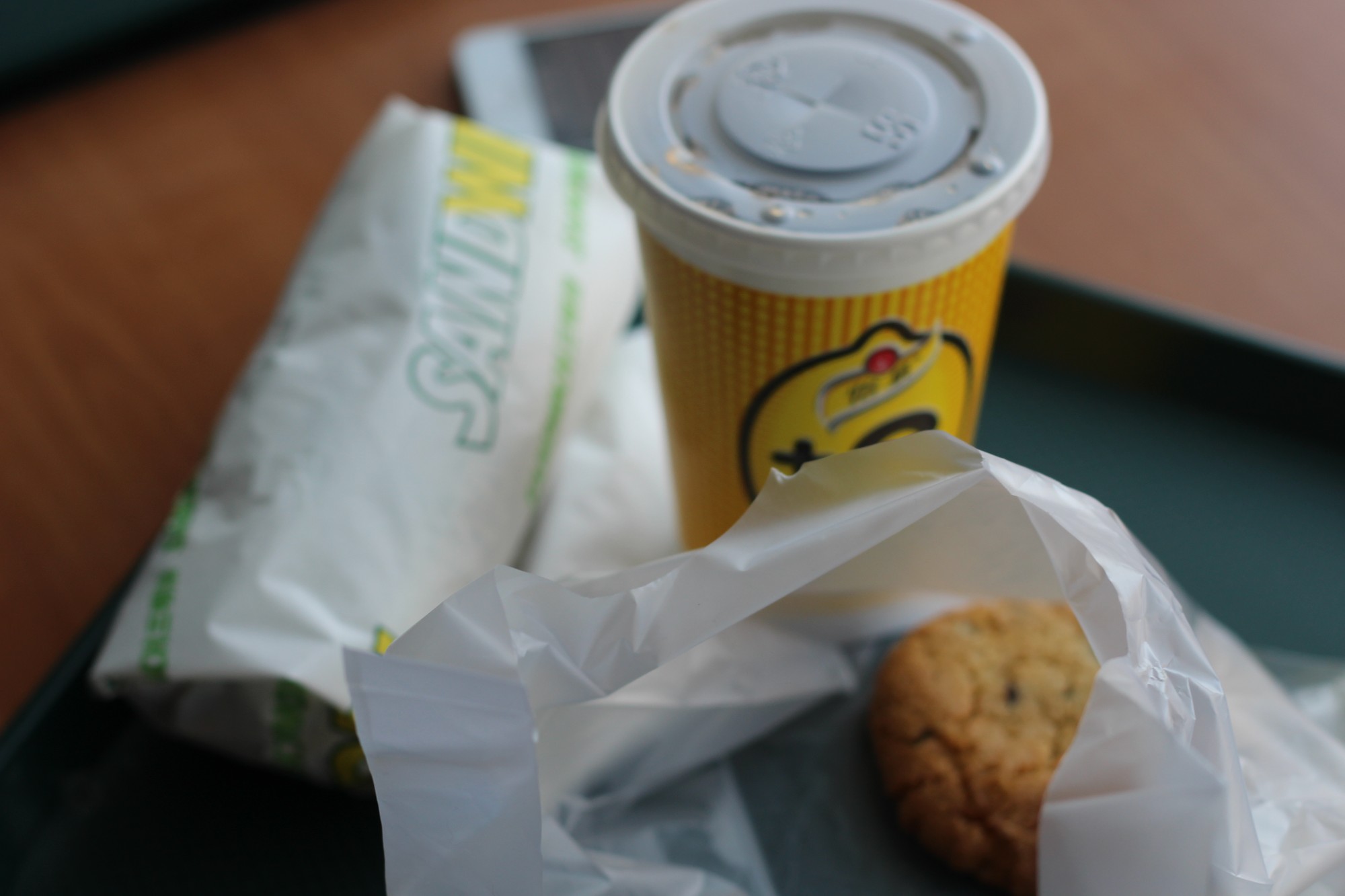 You'd think that, as a bonafide copycat, Sandwich would have a strong brand identity. But there's a delightful amount of confusion because, while the sign outside says "Sandwich," various menus inside refer to the place as "Submarine."

The worst part about Sandwich, though, is the sandwich. While Sandwich copies Subway with the "Choose Your Bread" panel, we've noticed that they never actually have the varieties advertised. (When we asked for "Honey Oat," the waitress simply responded: "No.") There are only two bread options: white and brown. 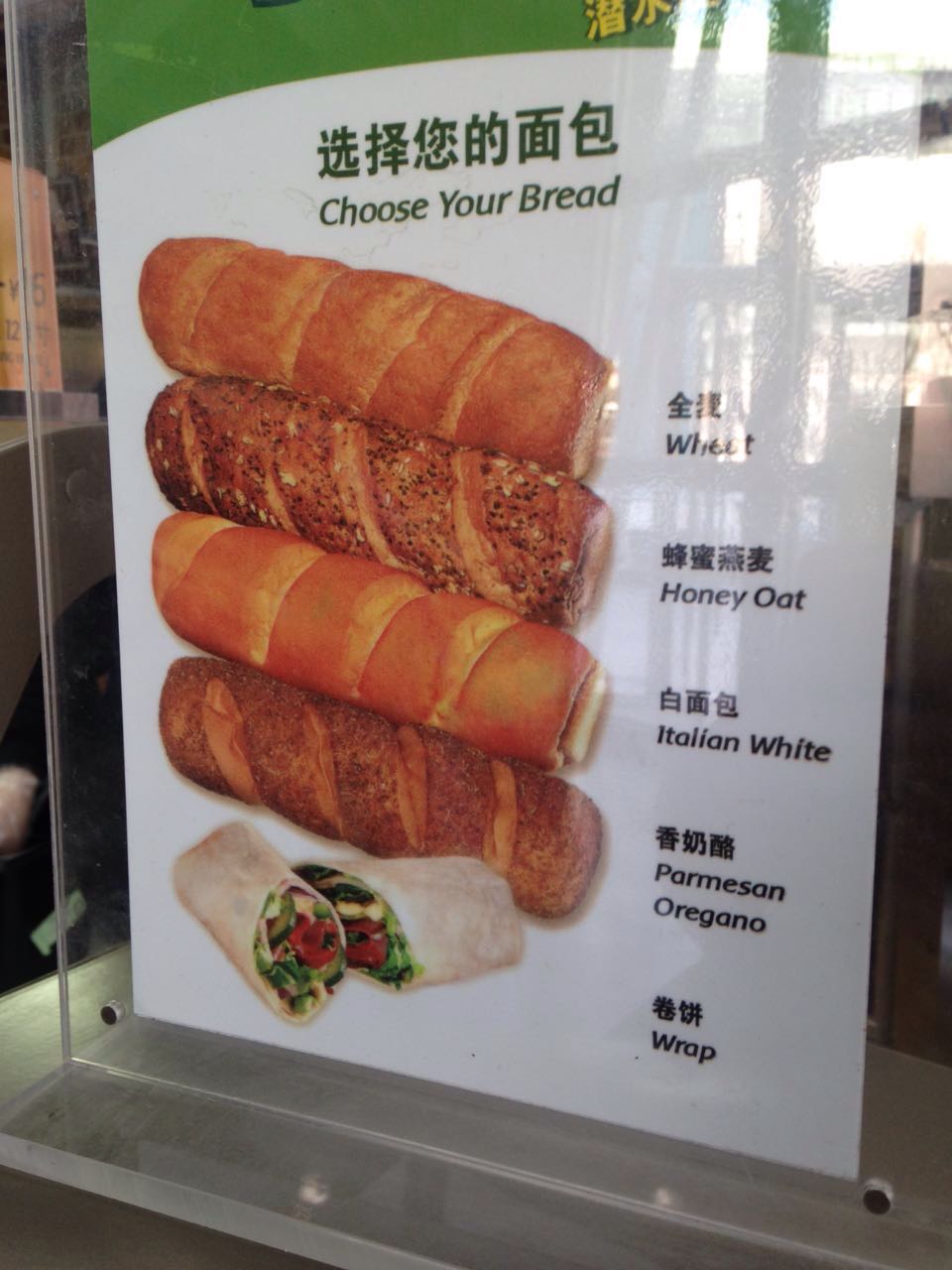 Ingredients are of a disturbingly low quality – our teriyaki chicken was suspiciously rubbery. The cheese was flavorless. And the meat on our steak-and-cheese sandwich was ground nearly to a pulp. 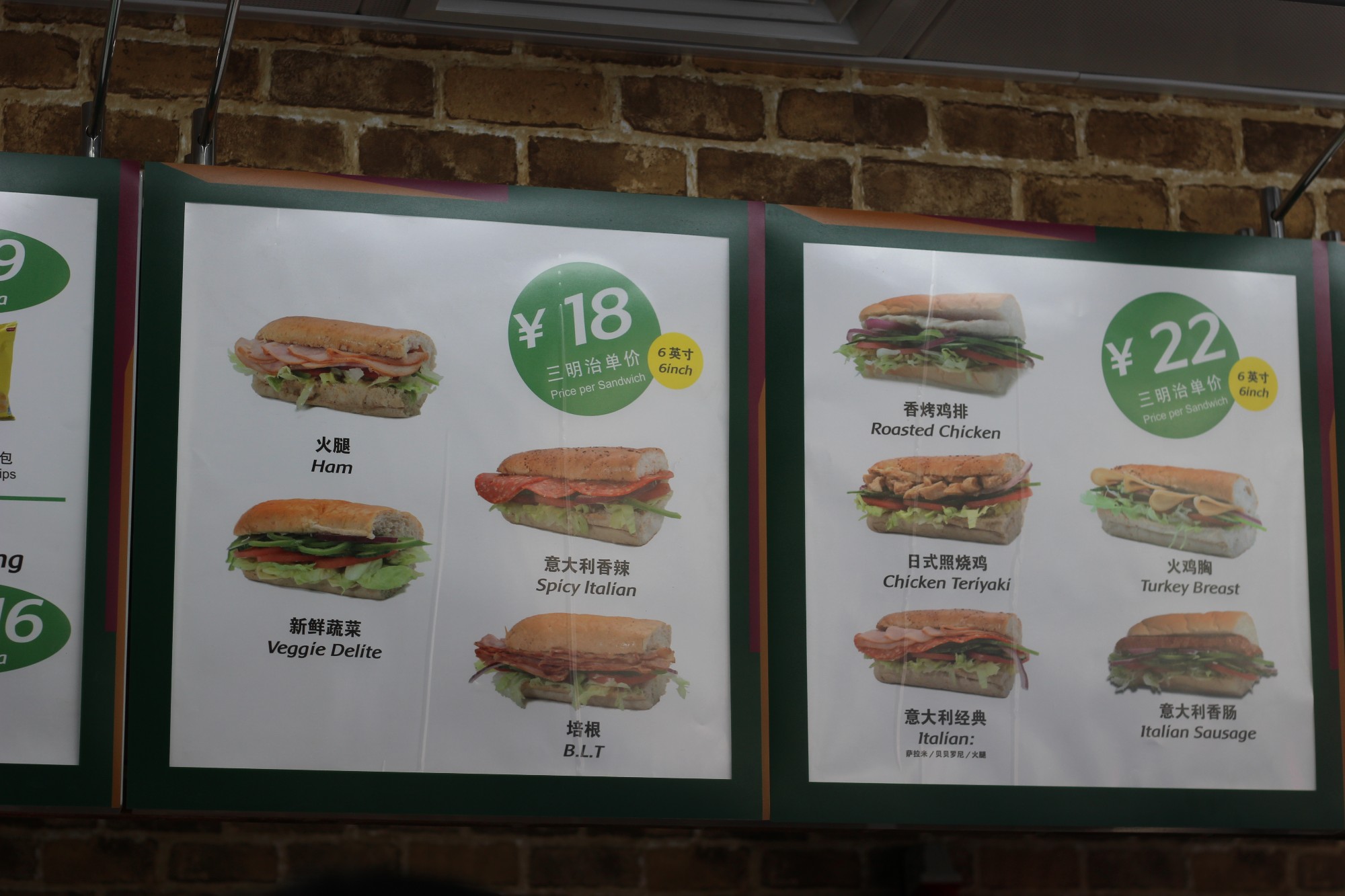 Granted, real Subway isn't exactly known for the quality of its ingredients. But it is known for its cookies. And those at Sandwich, sadly, disappointed us.

At least the prices were great. 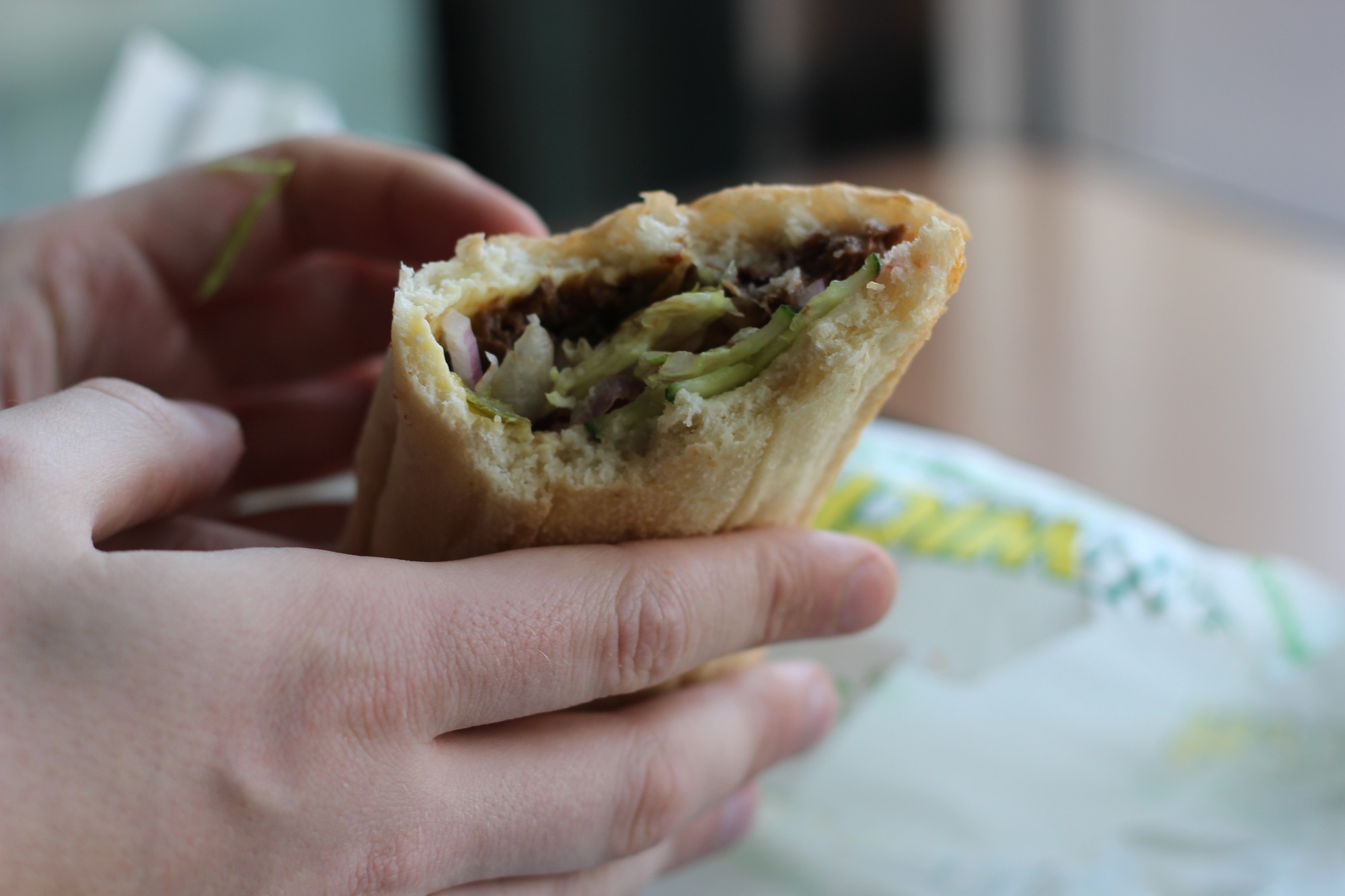 For more info on Sandwich (or Submarine?), see a listing here 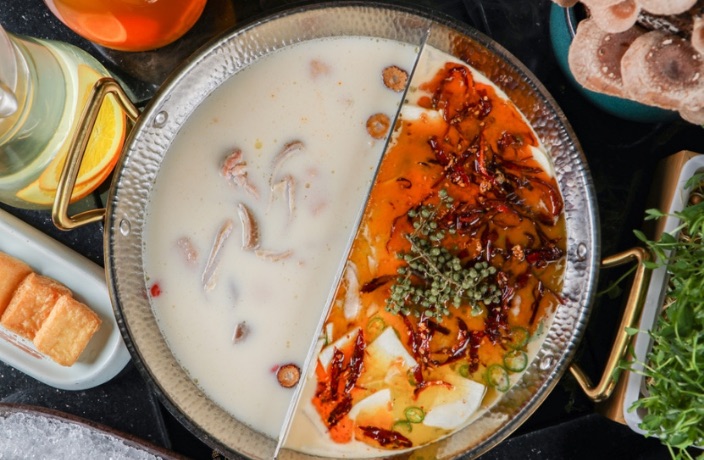 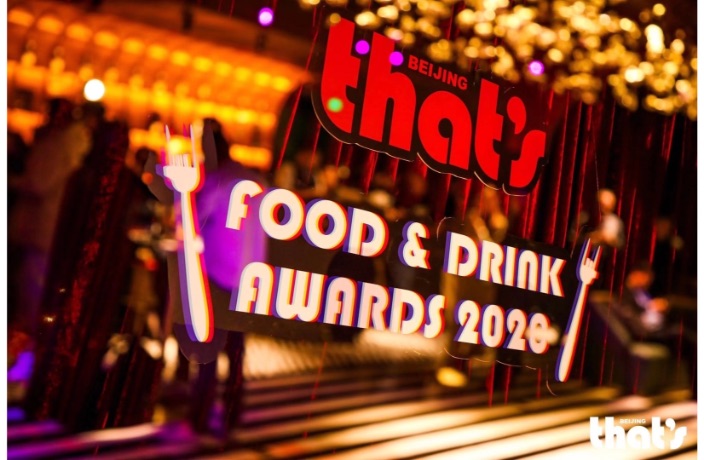 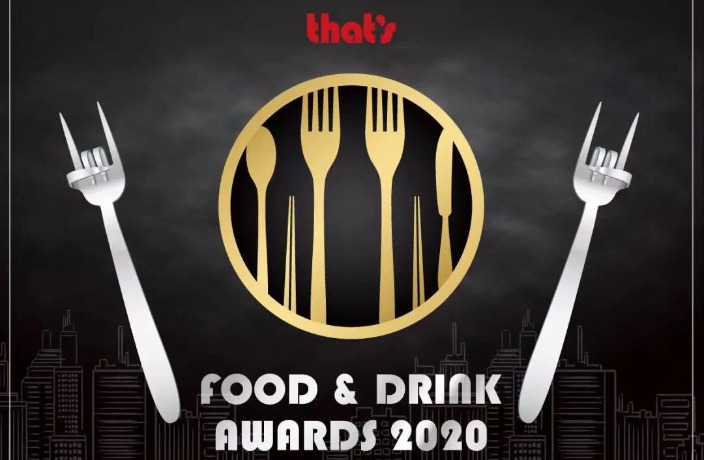