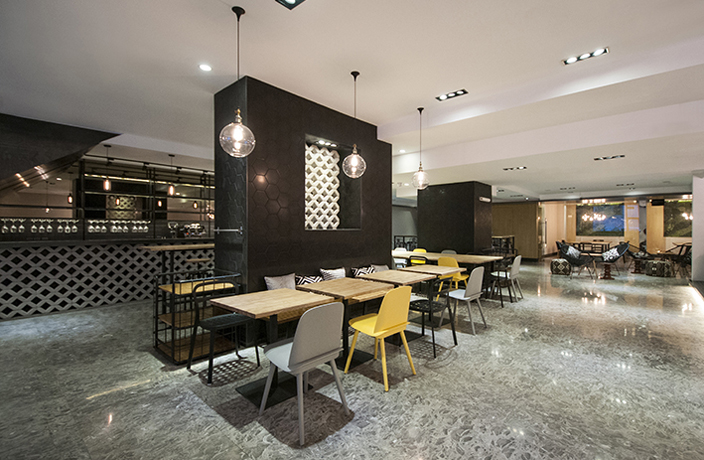 Maybe you’ve heard of Hatchery. Perhaps your restaurant-loving friends have mentioned it. It certainly has Beijing’s tight-knit F&B community abuzz.

But if ‘hatchery’ still brings to mind a place where fish or poultry eggs are hatched under artificial conditions, let us explain.

Hatchery is an incubator, but the similarities with chicken farming end there. This hatchery is brought to you by the team behind last year’s Buena Onda pop-up, and it matures food and drink concepts. The crew hopes to support food entrepreneurs (food-trepreneurs?) by giving them space and resources to grow their businesses.

Essentially: if you’ve always wanted to start your own pie shop but never knew how, Hatchery is here for you. 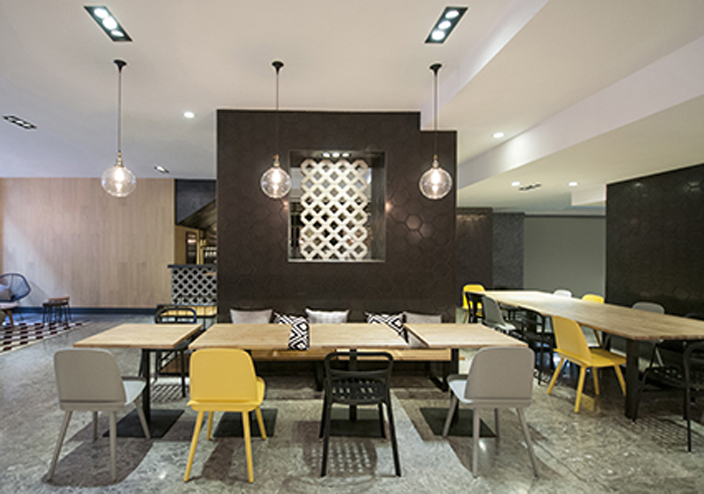 But for its initial three months in business, Hatchery is testing out its own concepts. The first: Mighty Mo’s Mussel & Beer Bar. We visit on a packed Friday night, hoping to take a bite beyond the buzz.

Everything on the menu looks great, so we order it all – except for corn, because, well, corn. The fiery seabass chuan’r (RMB55), Crispy Kraken (RMB55) and truffle oil fries (RMB50) are dynamite. They would be killer accompaniments to a drinking session, if that’s what you were in the mood for – just saying. 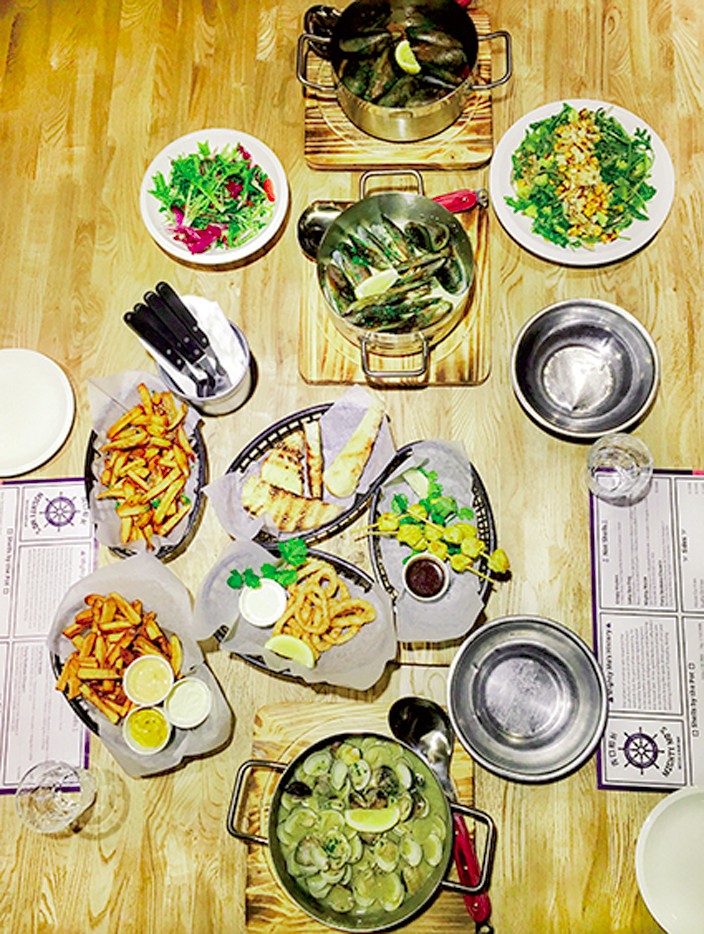 Speaking of drinking, Hatchery offers a solid beer selection (try the Tuatara APA, imported from New Zealand, RMB45) and tasty cocktails (the Pina Colada, RMB60, is like Christmas in our mouths).

As these are early days, we trust the flavors will be refined further as Hatchery comes out of its (mussel) shell. Mighty Mo’s will be available at Hatchery for three months only – so get at it, Beijing.

Whether or not you put all of your eggs in its basket, this incubator is something we’re excited to watch. And eat. 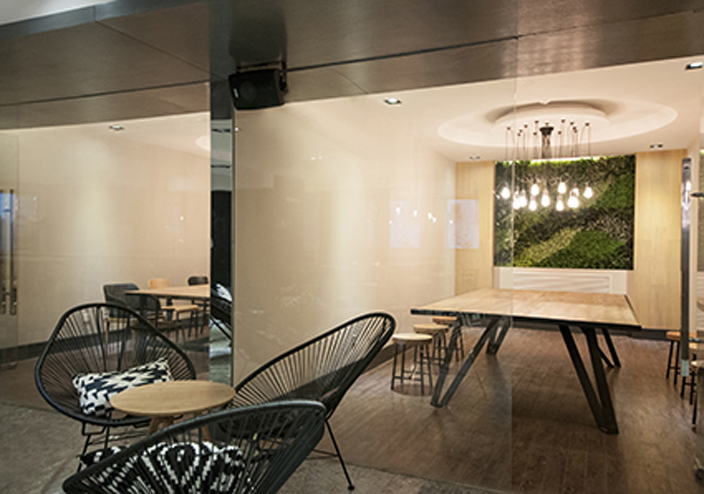 See a listing for Hatchery 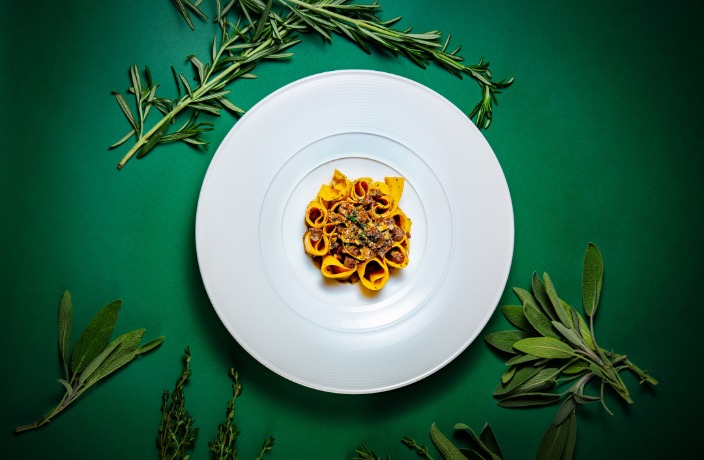