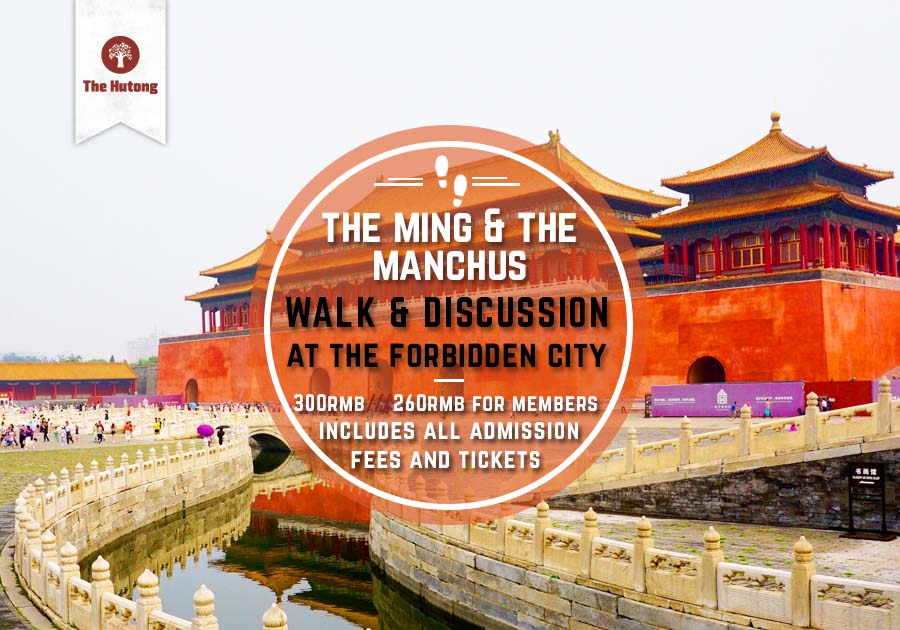 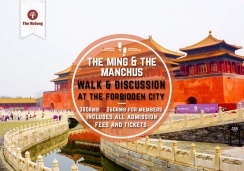 For nearly 600 years, the emperors of the Ming and Qing Dynasties ruled China from behind the red walls of the Forbidden City. Theirs was a private world of palaces, gardens, courtyards, temples, and thrones.

The Ming Dynasty (1368-1644) was a Chinese dynasty that came to power in a rebellion against the Mongol Khans. The Qing Empire (1636-1912) was founded by the Manchus, a people from what is today Northeast China. In 1644, the Manchus conquered China and moved the capital of their empire to Beijing. We'll tell the story of the fall of the Ming Dynasty and the Manchu conquest, one of the epic tales of Chinese history, and examine the differences and continuities between the Ming and the Qing eras.

请带我去【The Ming and the Manchus: A Walk and Discussion at the Forbidden City】